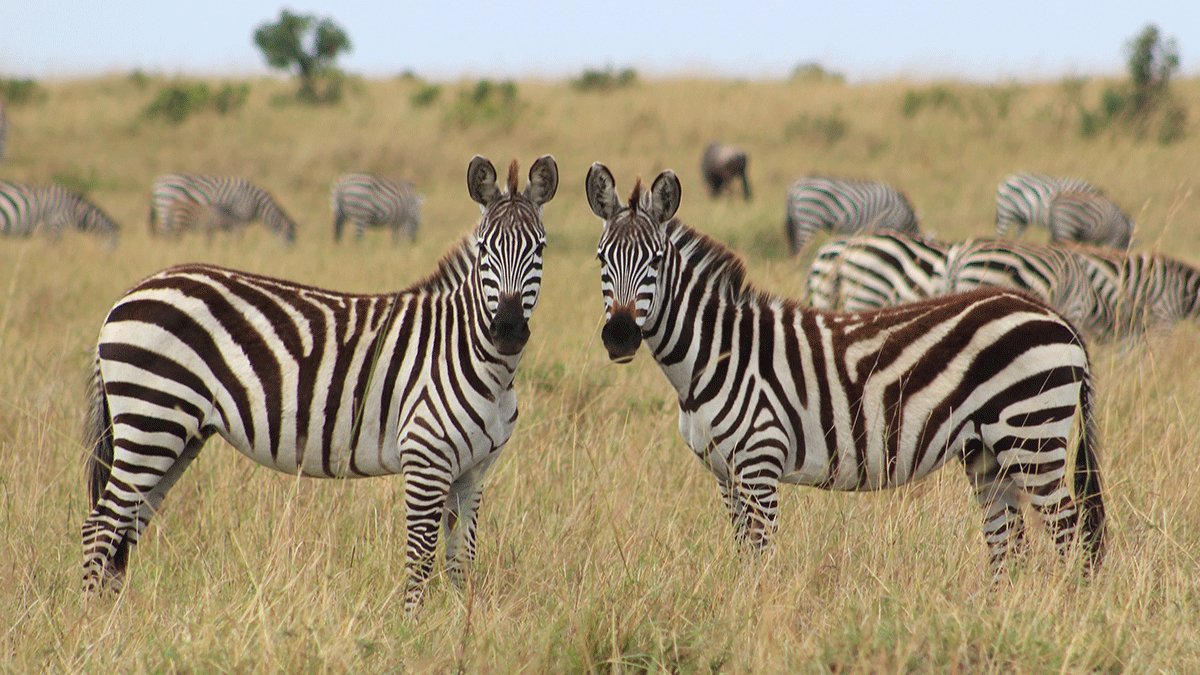 Uganda compared to its neighbouring countries of Kenya and Tanzania is not on the popular destination for safari game drives but what makes Uganda special is the presence of primates in the countries undiscovered rain forests of Bwindi Impenetrable National Park which is home to the world’s half population of mountain gorillas and Mgahinga National Park located in the border with Rwanda and DR Congo.

These national parks can offer you a chance to see different wildlife species though you may not see the same species in one national park that gives you great highlights of a safari in Uganda.

What to see on Safari game drives in Uganda

If you visit the all the four national parks of Uganda you have a great opportunity to see the African big four animals of Lions, leopards, buffalos and elephants though currently Rhinos are only found in the sanctuary of Ziwa 3 hours’ drive from Kampala

Murchison falls is famous for the boat cruise on the Nile where you see abundant wildlife like hippos and crocodiles turn of birds on both the waterfall boat cruise and the delta boat cruise, giraffes are highlights and large herds of elephants and Uganda Kob

Lake Mburo is the smallest of the savannah parks but it’s famous for walking safaris the park has elands, impalas and leopards, night game drives and boat cruise on Lake Mburo are special and you shouldn’t miss.

When the best time for safari game drives in Uganda

Game drives are usually at the peak early mornings and late afternoons, due to the high temperatures in the rift valley animals usually feed in the morning and take the hot heat in the middle of the day to rest and resume in the evening however any time of the day you can see wildlife.

What’s the dressing code for a safari game drive in Uganda?

Due to the escalating high temperatures light safari Kaki clothes are advised and they should not be black, green as there are tsetse flies so particularly grey and white is perfect.

What’s the photographing like on Safari game drives in Uganda?

Travellers may be required to travel with a long lens for wildlife and birds and wider lens for landscape, game drives in Uganda are restricted on designated game tracks so sometimes wildlife sighting is at a distance and also the habitat is acacia woodland in most parks making it hard sometimes to get full-body pictures.

What type of vehicle do I need for safari game drives in Uganda?

Due to the unpredictable weather conditions, it’s good to use converted 4×4 safari land cruisers which give you 360-degree viewpoint during the game drive and they should close and open just in case it gets too hot or starts raining.

Uganda’s wildlife is at its peak at the beginning of rainy seasons that’s April and May and September and October when it’s green and open in most of the safari parks but these seasons change please contact Safari vacation and travel services for updated information before travelling. 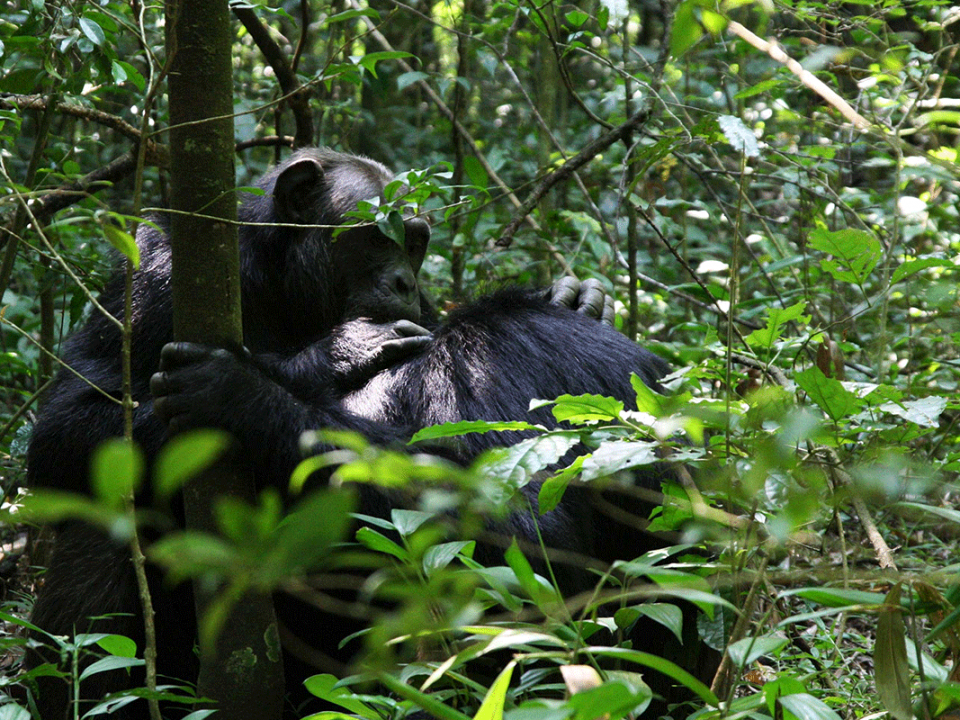