Lake Mburo national park is located in Kiruhura District in the western region of Uganda. The park is about 30 kilometers (19 miles) by road east of Mbarara the largest city in the sub-region. This location is approximately 240 kilometers (150 miles), by road west of Kampala, Uganda’s capital, and largest city. The coordinates of the park are 00 36S, 30 57E (Latitude: 0.6000; Longitude: 30.9500).

Lake Mburo was originally gazette in 1933 as a controlled hunting area and upgraded to a game reserve in 1963. The Banyankole Bahima residents continued to grave their cattle in the reserve until it was upgraded to national park status in 1983. The Obote government’s upgrade decision was intended, in part, to weaken the Banyankole, who supported anti-Obote rebels. It came at the time of the Operation Bonanza massacre of 300,000 people. As the evicted pastoralists were not compensated for it for losing graving land or assisted with resettling, many remained hostile to the upgrade. The rangeland outside the park was subsequently subdivided into small ranges and subsistence farming plots.

In 1985, the second Obote regime fell and the previous residents of Lake Mburo re-occupied the park’s land, expelling park staff, destroying infrastructure, killing wildlife. Less than half of the park’s original land area was eventually re-gazette by the National Resistance Movement government in 1986.

The park has a variety of animals such as zebra, hippopotamus, impala, warthog, common eland, African buffalo, jackal, African leopard, and over three hundred bird species. At 260 square kilometers (100 square miles) the park is the smallest national park of Uganda’s savannah national parks. The park has campgrounds and permanent tent facilities for visitors. In 2009, the Uganda Wildlife Authority, which manages the park announced plans to introduce balloon tourism in the park.

Lake Mburo national park is famous for its grassy escarpment fringed with acacia forest the lake and the closed canopy. Rubanga forest. The varied inhabitants support a variety of wildlife compromising of 68 different species of mammals. The common ones are zebra, impalas, buffaloes, tpois, and elands. Leopards and hyena have also existed for Uganda safaris while hippo and crocodiles are found in the lake the park also has about 315 different species of birds including the rare shoebill stork, papyrus yellow warbler, African finfoot, saddle-billed stork, brown chested wattle plover, and white-winged warbler. The woody vegetation of Lake Mburo is dominated by acacia spp, Olea spp, and Boscia spp.

With exciting African wildlife watching in arm’s reach of the capital, the 370 square kilometer lake Mburo national park is an increasingly common stop on the safari circuit. It’s the only place in southern Uganda to see zebras and the only park in the country with impalas, slender mongoose, and giant bush rats. You can also look for hyenas, leopards, topis, elands, and recently reintroduced Rothschild’s giraffes. Lions are rarely sighted. It’s thought that there’s only one left here. Few big predators’ men’s there are horse – riding and mountain – biking opportunities. Some of the 325 bird species include martial eagles and red-faced barbets in the acacia – wooded savannah, and papyrus yellow warblers and African fin feet in the wetlands.

Activities that can be carried out in the park

Activities available at the park may include:

Several activities done at a lower level than those above may include horseback riding around the vast stretches of land, Hiking across the several steep plains surrounding the lake, launch trips especially among couples on honeymoon and also families out on a picnic and finally sport fishing which is a highly competitive sport carried out around the lake within the park vicinity.

Game drives in Lake Mburo National park came up as a result of the park being strategically located in a wonderful district of Mbarara that has got a favorable range of climate. These conditions can enable the game activities to take place and it has great features and landscapes such as the rocky plains, the forested gorges, shrubs, thicket, the 14 lakes of which 5 of them are within the boundaries but above all having lake Mburo as the largest, but also the unique wild animals found un this place, for example, the nice looking impalas.

The network of game tracks in the east of the park passes a variety of landscape features including acacia woodland, wetlands, grassy hillsides, rock outcrops, and seasonally flooded valley floors. Early morning and late afternoon are the best times to roam the park in search of wildlife.

These game drives can tend to be extremely relaxing and can also be educational to several people. Several zoologists around the world visit the national park to go for these game drives so as to study the animals in the park especially the night behaviors of these animals for the production of documentaries and short films.

Game drives in Lake Mburo national park are well scheduled because some animals are too shy in that can’t be seen any time one wants to. So these game drives were put in place because of that and therefore it’s advisable for one to be available either very early in the morning or late afternoon because those are the best times to roam the park in search of hidden treasures of the wildlife in Lake Mburo national park. The Eastern part of the park possesses a variety of landscape features including the acacia woodland, wetlands, grassy hillsides, rock outcrops, and seasonally flooded valley floors. All these have imposed a force for the game drives to take place such as the visitors to get close to the nature of this great park.

Game drives in Lake Mburo National park take place but they are well organized and programmed according to the climate changes of the park. But also according to day or night, in that, a night drive was put in place to those that missed the day activity. This night drive is programmed to start at 6:30 up to around 7:00. The last two and three hours of the drive are lead and managed by professional guides and in the course of this, there are high chances of seeing nocturnal animals. For example the bush baby, perhaps even leopards. The nocturnal game drive is one of the memorable drives in the park and there are high chances of spotting different types of animals for example zebra, impala, warthog, waterbuck, and large herds of over 100 elands. But these are quite shy and recently Lake Mburo national park has just in traduced giraffes which have been a great achievement to the park. The introduction of these new spices has removed the problem of animal imbalance in the park.

Game drives in Lake Mburo national park are being enforced by the presence of the good transport networks that can connect the tourists coming to the park.

Boat cruise on the lake

Be thrilled to enjoy a boat cruise on the lake where you can get to view different mammals on the lake including; crocodiles as well as the hippos and over 3 types of otters that are found in the lake. Different bird species can as well be sported including the African fish eagles, pelican, kingfishers, herons, cormorants, rare shoebills all to give you a relaxing moment upon your safari.

Horse riding is one of the activities that create a bond between the visitors and the park. Horseback safaris have given tourists a chance to travel within the park at the back of the most gorgeous horses in the park.

Horseback safaris are available from Mihingo lodges. These safaris are one of the exciting ways to see wildlife in and around the beautiful park of Lake Mburo without any engine sound or any destructive sound from the nearby towns and even without the deadly poisonous fumes. During the safaris one feels part of nature because even the shy eland comes to you this means that you’re now starting to become nature indirectly and even those more timid animals come to you for example the zebra. When it gets closer to you, it gives you a chance to see the pure black and white strips in it and also a chance of feeding it and showing it that you are of no harm to it and the rest of nature.

Lake Mburo is Uganda’s smallest park located in the western part of the country the park is named after a man who was called “Mburo”, he had an elder brother called Kigararama and both lived in the valley. It’s believed that one-day Kigarama had a dream when it was flooding and their home was washed away, so he migrated but his brother refused because he had planted his crops in the valley.

Kigaramas dreams came true and it rained and floods washed away Mburo and his crops but Kigarama was on the hills he named the place where stagnant as Mburo which is now Lake Mburo which the hill was is now named Kigarama.

These are ancient stories you will be told during your hiking and nature guided walks in Lake Mburo and many more of your questions will be answered by a knowledgeable tour guide.

Lake Mburo is an ideal place to do nature guided walks due to the absence of lions and elephants the whole area is free for walking safaris all you need is a game ranger guide to take you through the splendid Africa wilderness.

Nine of the fourteen hills of Lake Mburo can be seen when hiking on top of a hill the views are so strikingly and unforgettable indeed. Rubanga forest is also an ideal place to take a nature guided walk and birders paradise forest and mammals can be seen at the woodlands animals often seen on nature walks are zebras, topi, impalas, warthogs, buffalos and many more.

Lake Mburo national park is open all year round, but the dry seasons from June to August and December to February are the best time for general wildlife viewing as animals gather around the lake and other water sources. Wildlife viewing is still ok in the wet seasons from March to May and from September to November and at this time the park lush and scenic.

This is the best time to visit because, in turn, the parks are generally free and empty since this is during periods when people are still in serious work and children are in schools hence the parks are empty.

The park has accommodation facilities there are tents at Rwonyo park headquarters, there are also three public campsites. Amore luxury accommodation is provided at the Mantana Tented camp and an upmarket place to stay is Mihingo lodge. 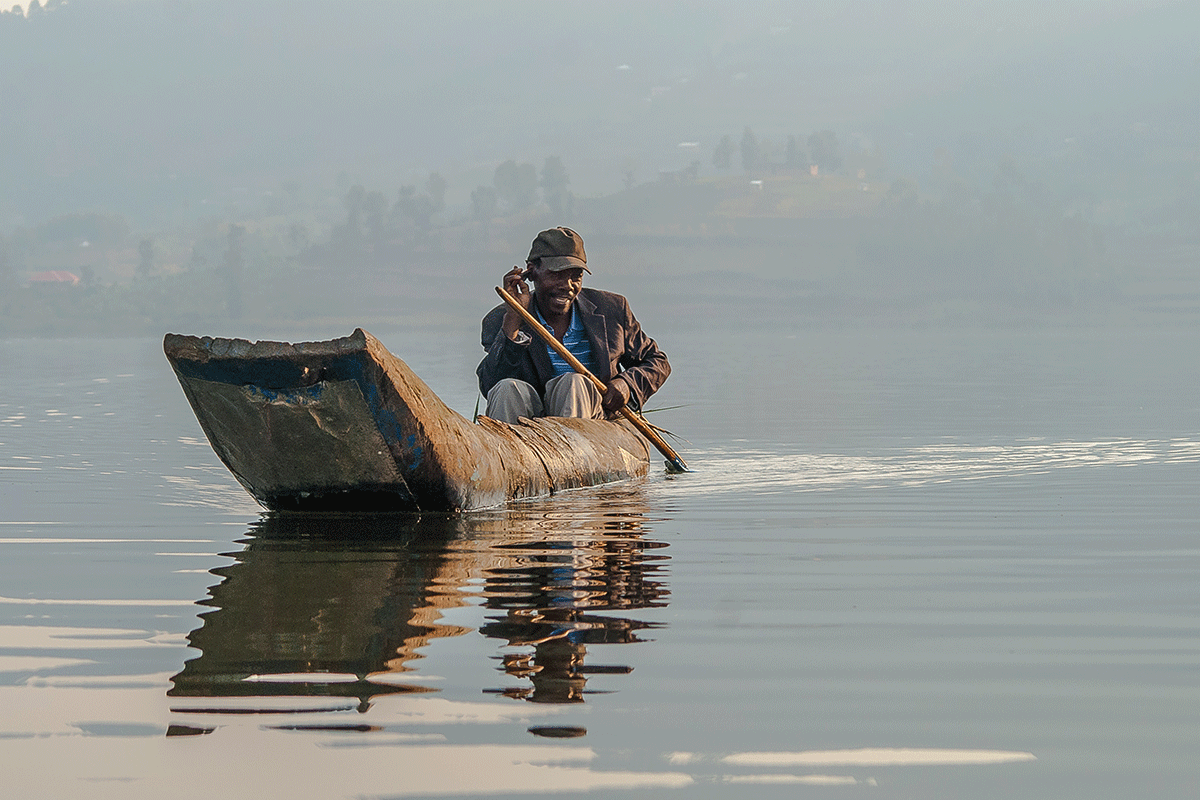 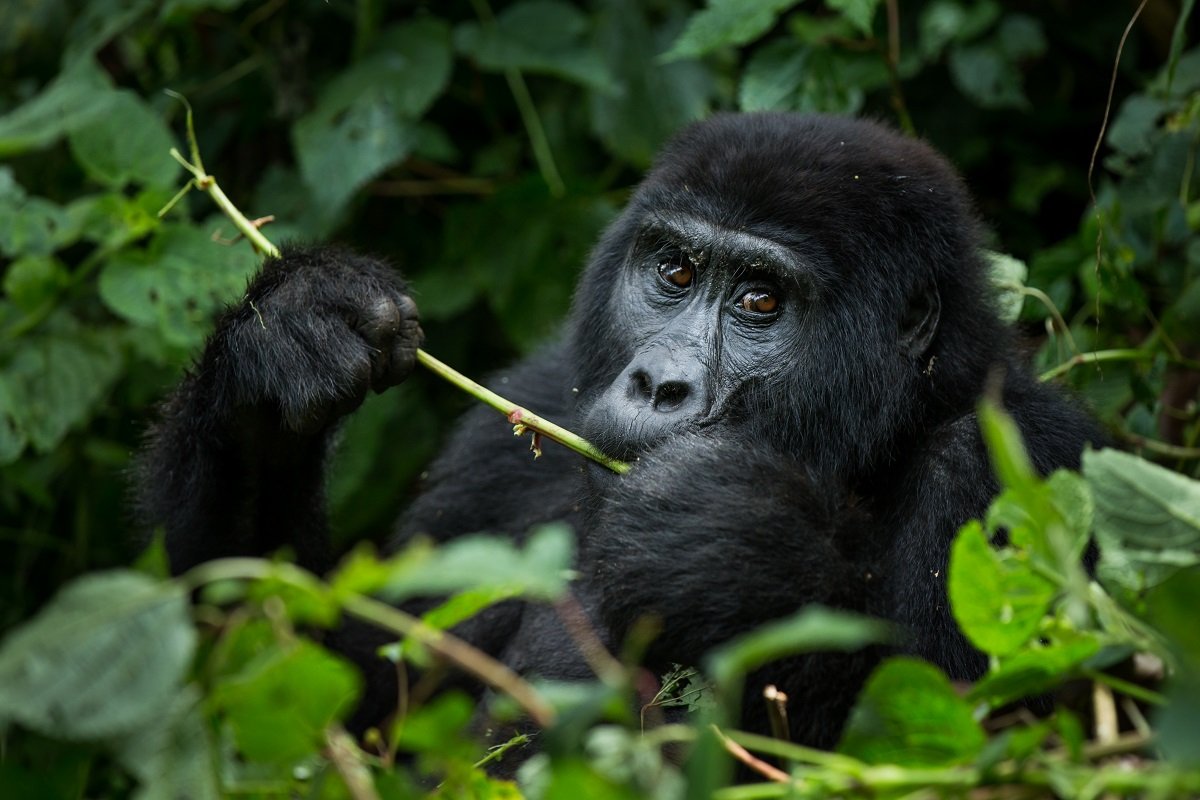 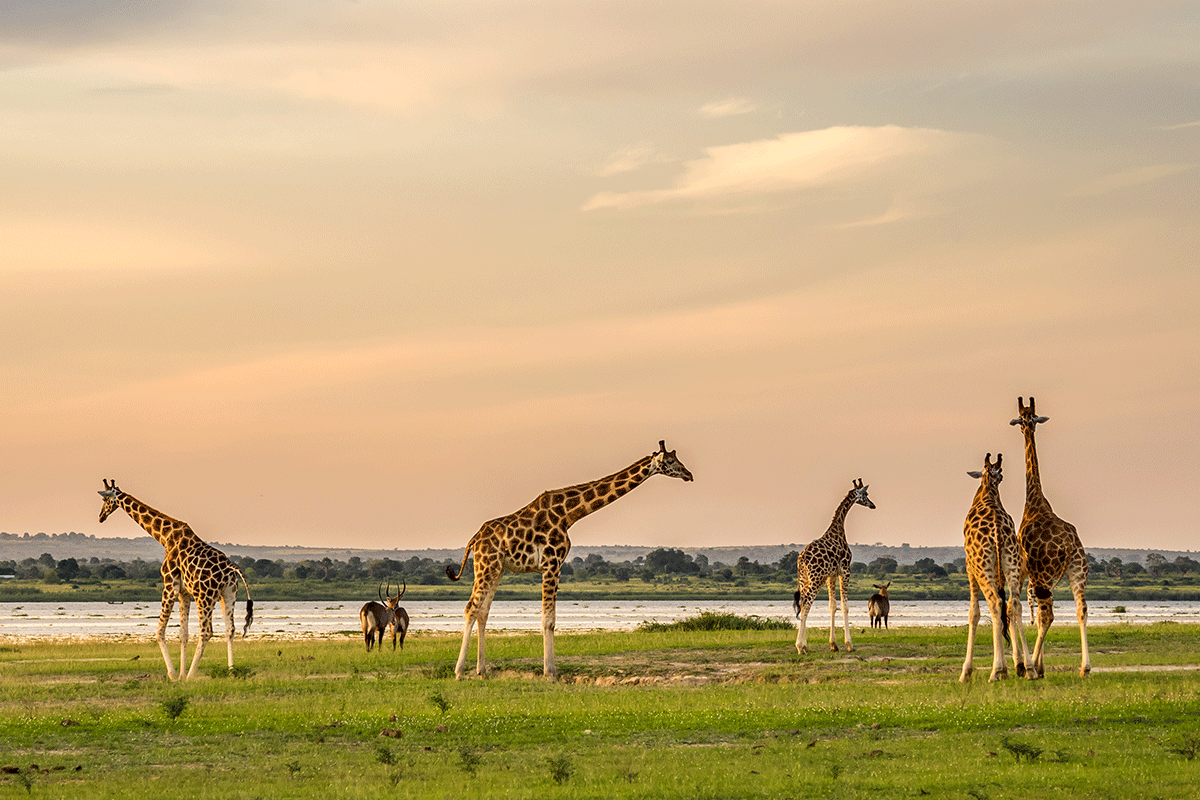