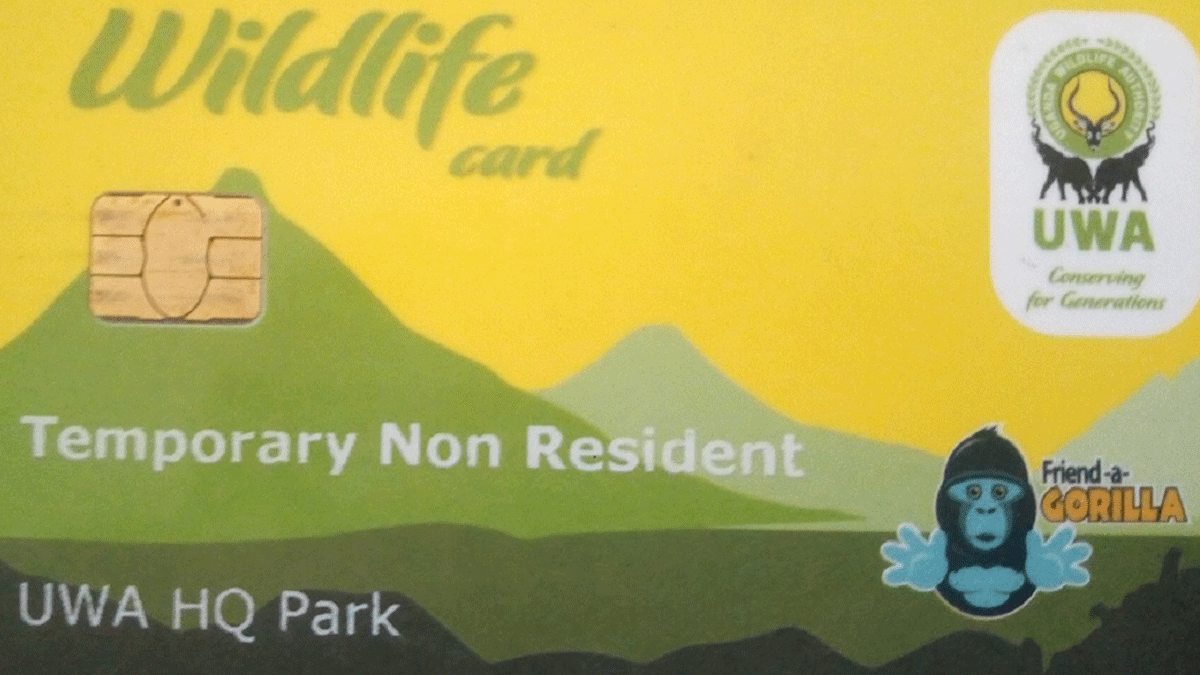 Allocation of Gorilla tracking permits in Uganda and Rwanda is done by regulatory bodies that are Uganda wildlife authority and Rwanda development board respectively. The regulation aims at conserving wildlife and nature in their natural habitat free from poachers and anyone trying to harm the primates in the jungle.

Gorilla trekking in Uganda is done in the southern part in Bwindi impenetrable national park and Mgahinga Gorilla Park. There over 480 mountain gorillas that are habituated in the area which is half of the world’s current existing population of mountain gorillas with 400 in Bwindi and 80 in Mgahinga. In Rwanda, Mountain Gorilla tracking is done in Volcanoes national park where 10 gorilla families have been habituated and ready for travelers to enjoy the adventure with them.

Allocation of gorilla tracking Permits are issued to a different sector which as well determines the number of permits per sector and from the above Bwindi impenetrable park has the highest number of permits allocated to the different sectors in the region. Therefore allocation of a gorilla family to trek is done on the exact day before taking off for the experience but the leverage of which sector you would like to trek is left to you to determine unless there is no availability since the permits are sold on first come first serve basis.

This, therefore, means that you can be able to describe your health problems and fitness levels b to the guides before you set off to determine for you the quick and easy gorilla family to trek without being exhausted and have a wonderful experience for your encounter with the great Apes in their natural habitat.

Gorilla Families in each sector of Bwindi Impenetrable National Park


The habituated Gorilla group in this sector is known as “Nyakagezi ‘consisting of 9 family members and 4 silverbacks. The gorilla family previously used to cross to Virunga slopes before finally settling in Mgahinga.

Book your gorilla tracking permits early enough to secure your availability for your tracking dates.