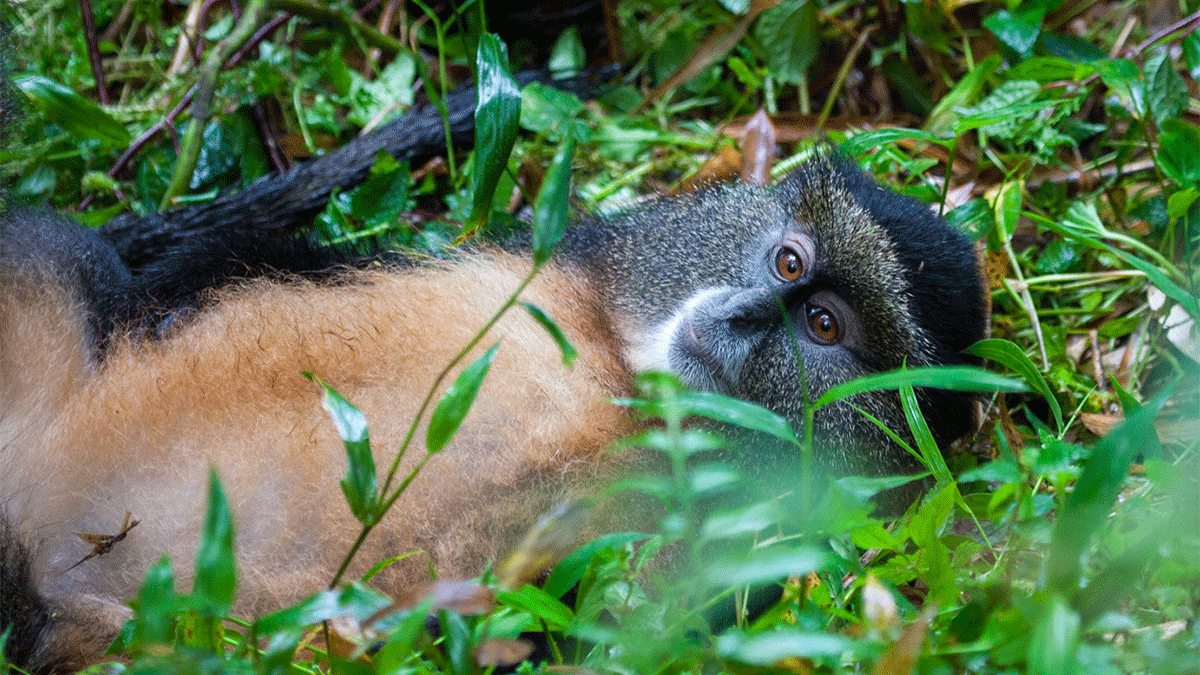 Golden monkey tracking in volcanoes national park is where silver meets cold. The park is a habitat for both mountain gorillas and golden monkeys, these endangered monkeys are estimated to be approximately 3000-4000 occupying the conservation areas of Virunga and Mgahinga national park.

Golden monkeys occupy the bottom altitudes of Volcanoes Mountain in the bamboo vegetation where the habituated primates are located and open for visitors throughout the year. They are very active and once you meet them you will be able to observe them as they jump from one tree to another.

Unlike mgahinga national park, golden monkey tracking in Volcanoes national park is divided into two troops whereby the largest part is located in Sabinyo hosting about 80-100 monkeys  making it the most visited group in the country and the next one is in volcanoes with slightly smaller number. There is only one session that is always arranged for tracking these beautiful primates per day.

How long does the tracking experience take?

Visitors are allowed to spend on hour with golden yellow cheeked primates as they feed on plants that are found in the forest but most especially the bamboo alongside shrubs, flowers, shoots among others in their survival nature. However, trekking can take several hours before meeting these species depending on their locations and their speed of movements.

How much it cost for golden monkey trekking

The permits for golden monkeys tracking in Volcanoes national park go for 100 Dollars each and the good think about the trek is that it does not limited the age of the people who are to participate in the trek and the number of people. Besides golden monkey trekking, travelers have alternative activities such as mountain gorilla trekking, bird watching, cultural tours, caving, forest walks, and volcano climbing among others.

Volcanoes national park is roughly 3 hours from Kigali airport, which give travelers with short time chance to also enjoy this encounter. Book with safari vacations & travel services ltd for your memorable experience on Golden monkey tracking in Volcanoes National Park.

Golden Monkey habituation is done in Mgahinga Gorilla National Park. The habituation takes a duration of about 4hrs compared to trekking which is only 1hr. Upon tracking the primates, you enjoy an exclusive experience with the Golden monkeys as they do their daily activities

Depending of the number of days and the time for your flight to the country there are a lot of optional activities that you can opt to do in the named luxurious city in Kigali and thus our experienced drivers will be able to take you to some of them.

Visit to the Kings Palace

Offering a glimpse into pre-colonial Rwanda, the palace is now a museum maintained in traditional style and surrounded by the long horned cattle that were (and remain) such an important part of Rwandan life. This feature traditional clothing, items used in agriculture, animal husbandry, Hunting, woodwork and pottery work, maps that depict the topography of the Area. All these are displayed in different chambers of the Museum and thus you can acquire a lot of information on your tour.

Amidst Golden monkey trekking in volcanoes you can enjoy a canopy walk in Nyungwe Forest which takes about 2 hours to finish with a walk back to the starting point, the forest has different trails which are named according to what type of specie is found there for example, Umuyove trail meaning Mahogany tree trail, Igishigishi trail meaning many ferns found along the trail. You will therefore get great views of forest inhabitants like the white and black colobus monkeys, Blue monkeys all along the trail.

Before or after golden monkey trekking in Volcanoes National Park. No visit to Rwanda would be complete without paying a visit to the Genocide Memorial. Pay a heartfelt tribute and be part of the historical educational experience, this memorial recounts the tale of the infamous 1994 Rwandan Genocide, discusses the work being done to heal the country today, and offers a window into the people whose lives were irreversibly changed by the Genocide due to its Horror, the waste and wrongness that remains a memory to the continent. The Scale and brutality of the massacre caused shock worldwide

Visit the Nyamata and Ntaima Churches, both of which were sites of true horror during the Genocide. After the outbreak of the terror Many Tutsi people gathered here as churches were considered a place of safety. The memorial contains the remains of over 45,000 genocide victims, almost all of whom were Tutsi including over 10,000 who were massacred inside the church itself. You’ll then visit the Reconciliation Village, where the perpetrators and victims of the 1994 Genocide live side by side as a part of the healing process. You’ll not only speak with these brave individuals, but also learn about how they manage to co-exist despite their tortured pasts.

Tour to the Market and Craft shops

Learn more about contemporary life in Rwanda by taking a tour of the local food and craft markets. The Kigali Craft Markets are an excellent way to familiarize yourself with traditional Rwandan arts and crafts, as well as being a great place to do some souvenir shopping and painting, here you can visit renowned markets like Kimironko Market.

What is included Golden monkey trekking in volcanoes Safari?

What is excluded on the Safari? 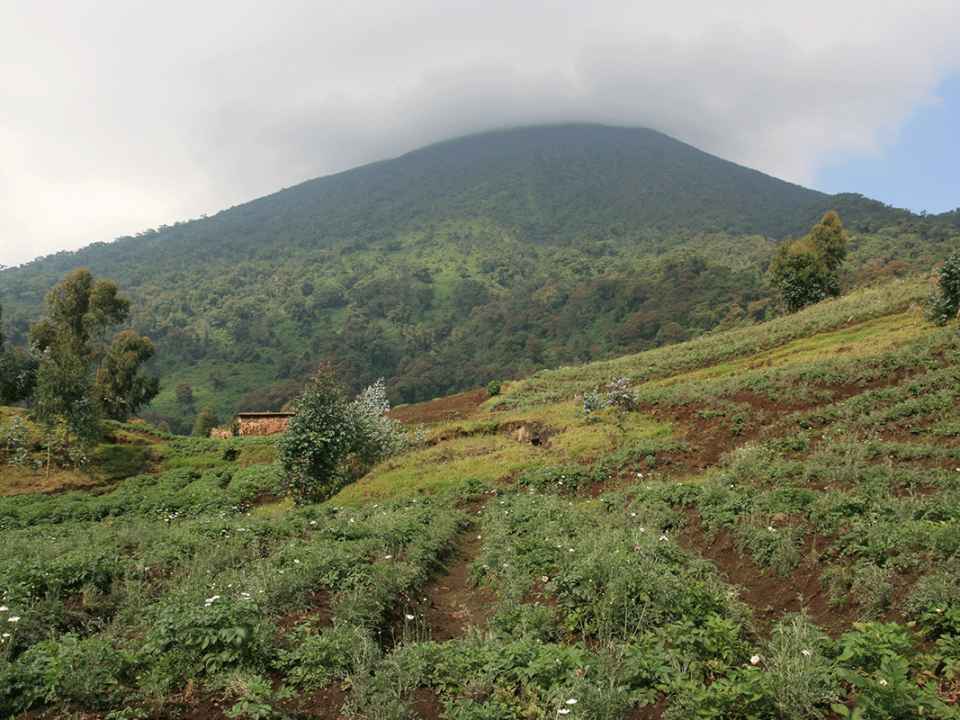 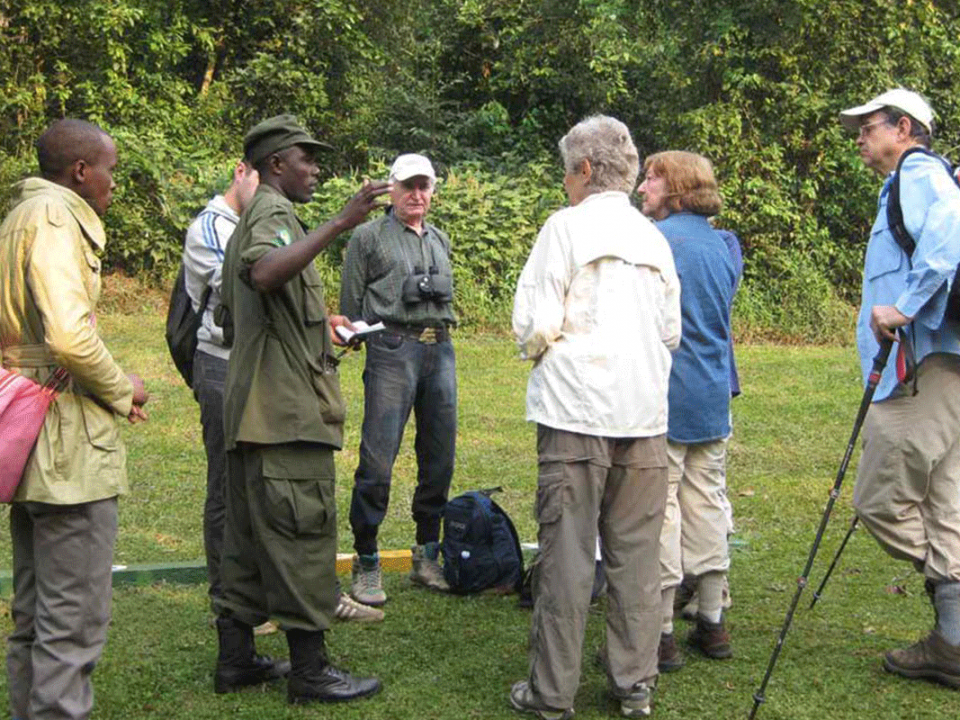 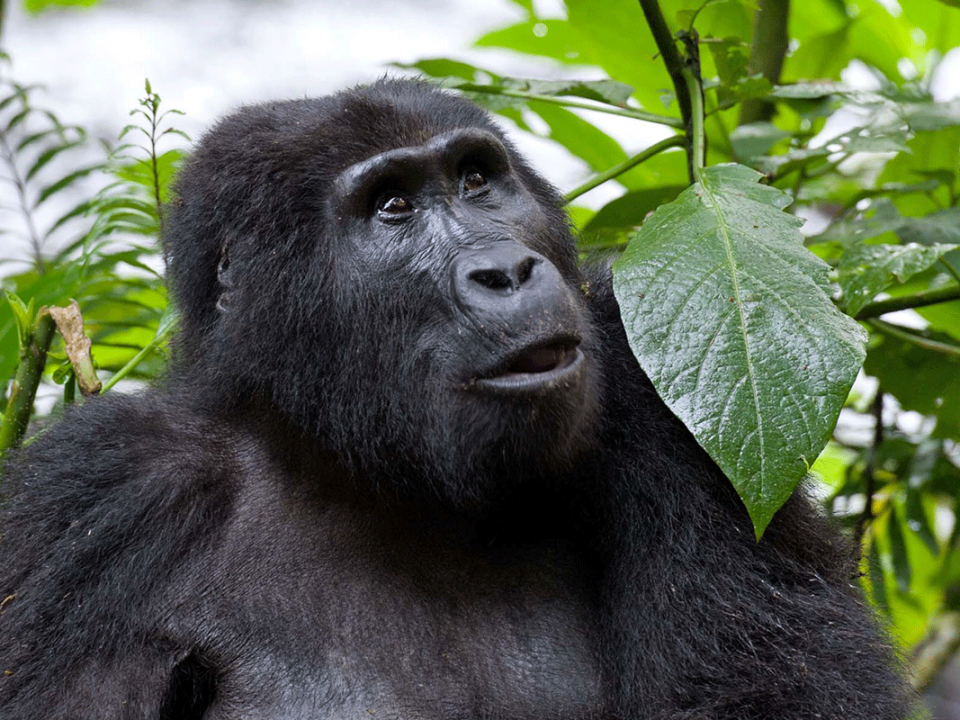 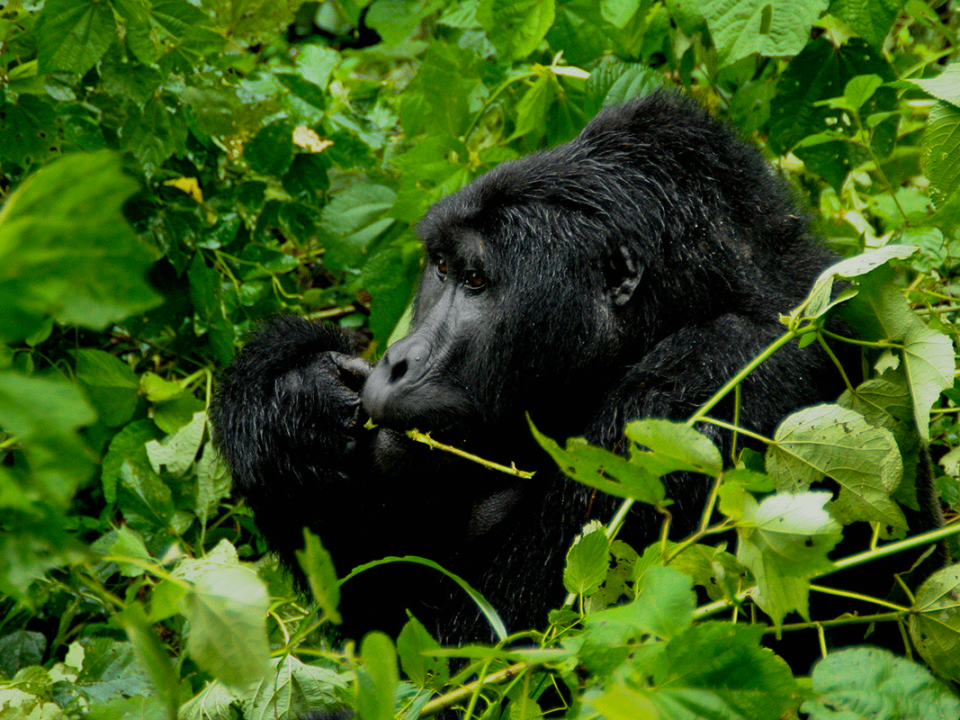 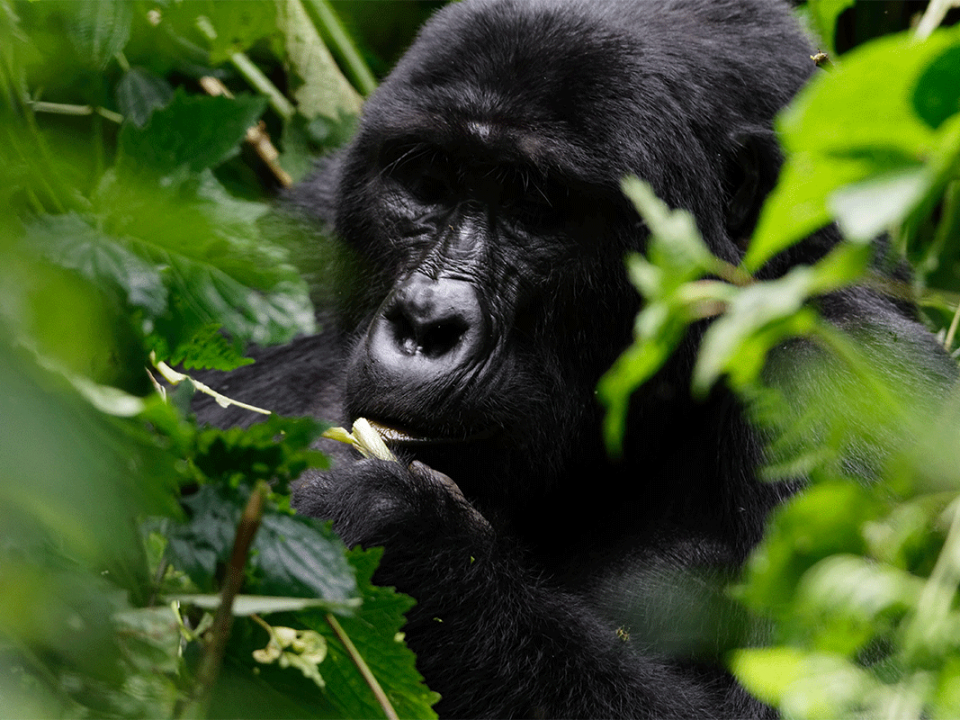 Can I Track gorillas in Ruhija sector from Kigali?