Where to trek golden Monkeys in Uganda?

Mgahinga Gorilla Park is the smallest park in Uganda and is also home to the endangered and famous mountain gorillas. There are a lot of activities to do in Mgahinga National Park ranging from Gorilla Trekking, Golden Monkey tracking, Batwa experience, birding to Volcano Climbing.

The Golden monkey Cercopithecus mitis Kandti is one of Uganda’s 20 primate species. The golden monkeys are endemic in Mgahinga Gorilla National park. The overall estimate of the population of golden monkeys currently stands between 2000 and 4000 individuals and since they are only found in the Virunga conservation area, they have been classified as endangered. They live in troops of about 100 lead by an Alpha male and mostly feed on bamboo shoots, a variety of seasonal fruits, bamboo leaves, lichens, sprouts, flowers, leaves, and small invertebrates.

Golden Monkey trekking is an adventure in the Jingle of Mgahinga National Park to see the beautiful golden monkeys in their natural environment. The golden monkey trekking starts early morning with a briefing at 7 am at the park headquarters before trekkers can start the trip into the forest. You will spend an hour with the golden monkeys after spotting them. The trekking generally takes about 30 minutes- hours depending on where they nested the previous night and how far it is from the starting point. The trekking is very interesting as you may see other attractions in the forest.

What is the cost of Golden monkey trekking permits in Uganda?

The golden monkey trekking permits in Uganda are the cheapest compared to permits for tracking other primates. The permits cost USD100 per person for Nonforeign residents per trek in Mgahinga National Park, golden monkey permits are discounted for foreign residents and East African Citizens. The Permits are sold at Uganda wildlife Authority which is an agency in charge of all National Parks and activities in Uganda. Contact us to book your golden monkey permit spot in Mgahinga national park and share more relevant information with you.

What is the Best time to trek golden monkeys in Uganda?

Golden Monkey tracking in Uganda’s Mgahinga National Park can be done all year round, however, the suitable time to trek is during the dry season June, July, August, September, December, January, and February which have fewer rains.  The trails can relatively drier and less slippery to climb or hike hence making it easier. Due to climate changes and Mgahinga being a tropical forest as well as having Mountains, it rains throughout the year and you can do trekking any time of the year as well. You only need to carry a rain jacket, hiking shoes, and Lunch to have a great time to prepare for golden monkey trekking.

Where to stay in Mgahinga National Park

Mgahinga National Park has several options for accommodation to stay in while on the golden monkey tracking safari. The types are budget, midrange, and luxury depending on your budget, some of the accommodations found near the park include, Mgahinga Community Camp Ground has self-contained Bandas at the Ntebeko visitor center, Virunga Hotel, Mgahinga gorilla lodge, Mgahinga Rest camp, and Travelers Rest House. You can as well stay in Kisoro town for more budget options. Contact safari vacations and travel services to book a hotel/lodge of your choice that is affordable and safe for your stay.

How to get to Mgahinga National Park

By road, one can access Mgahinga National Park from Entebbe/ Kampala via the Kabale-Kisoro road, this journey takes about 9-10 hours, and it is enjoyable as there is a lot to see on the way, you will stop at the Equator for photography, Lunch and other spots for landscape viewing.

Mgahinga can be reached from Bwindi Impenetrable National Park. From Bwindi’s southern gorilla tracking trailheads at Nkuringo and Rushaga which is about 2 hours’ drive and almost four hours’ drive from the main trailhead at Buhoma and Ruhija.

You can as well take a road trip from Kigali in Rwanda, it is approximately a 4-5 hours drive to Mgahinga National Park through the Cyanika Uganda- Rwanda border.

By air, you can fly from Entebbe International Airport to Kisoro Airstrip which is near the park with fly Uganda and Aero link run scheduled domestic flights to most parks. This is the quickest mode of access and it takes about 2 hours depending on routing. Contact us to book your flights and transportation to Mgahinga National Park for your volcano hiking safari.

Safari vacations and travel services is a travel company based in Kabale Town in southwestern Uganda. We specialize in magical experiences and holidays to Uganda, Rwanda, and DR.congo. We are members of AUTO (Association of Uganda Tour Operators) and are registered by UTB (Uganda Tourism Board). We have a good working relationship with UWA (Uganda Wildlife Authority) making it easy to book your trek to see golden monkeys in Mgahinga National Park. Please contact to visit Mgahinga National park, the rest of Uganda, Rwanda, and DR Congo. We will tailor your hiking safari to best meet your expectations and budget for the Golden Monkey tracking safari in Uganda. 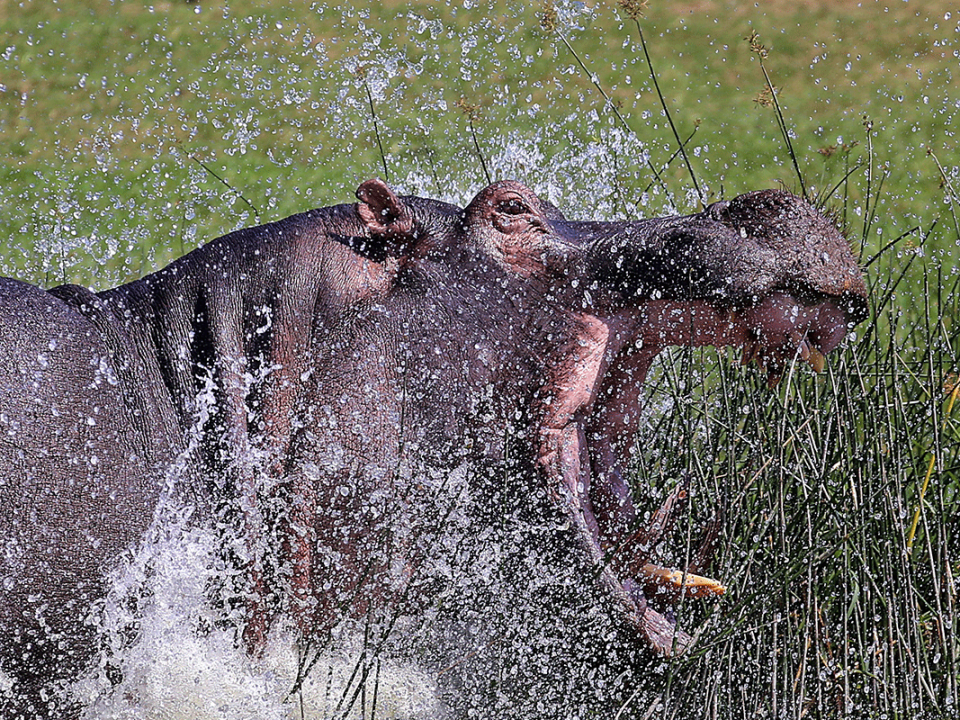 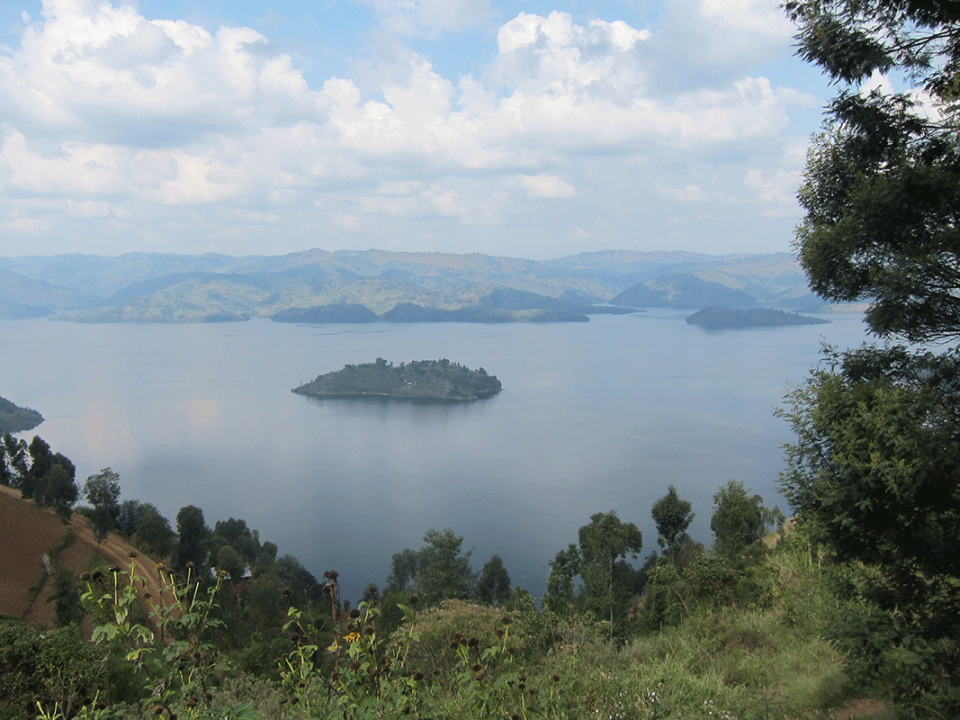