Where to see Mountain Gorillas in Uganda Africa?

Where to see Mountain Gorillas in Uganda Africa? 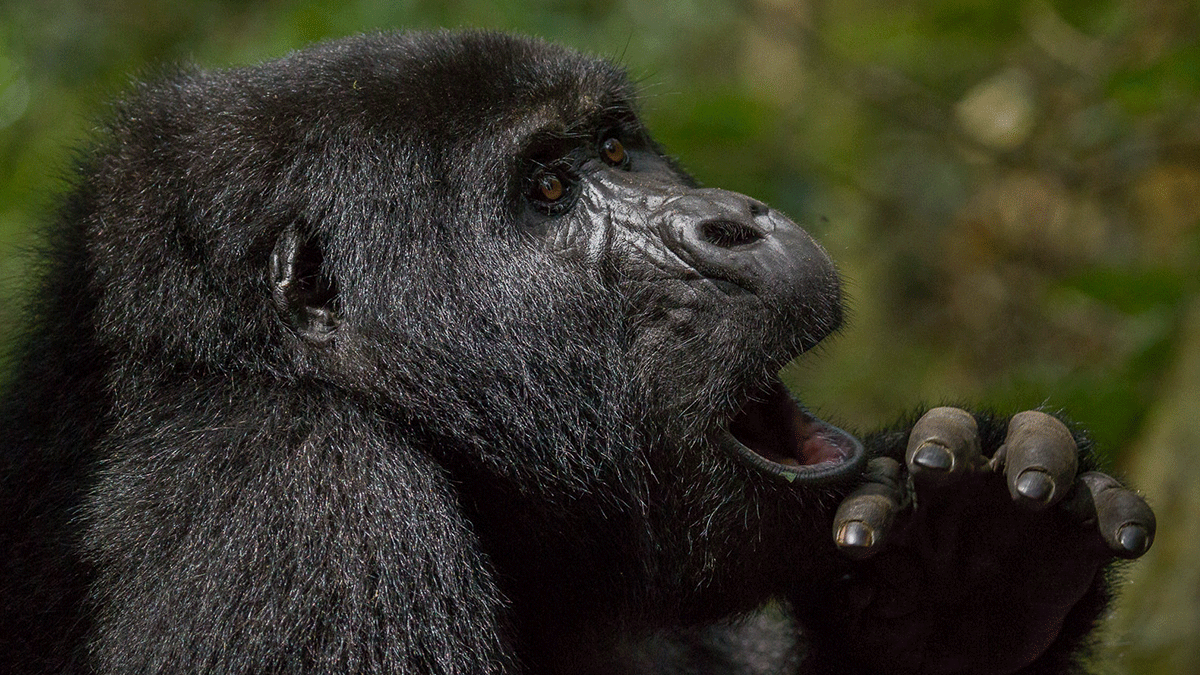 Where to see mountain gorillas in Uganda Africa?

Where to see Mountain gorillas in Uganda

Bwindi Impenetrable National Park is one of the ancient national parks that survived the old ice age and it’s home to the world’s largest population of mountain gorillas recorded, the 321 sq km national park is home to 18 habituated mountain gorilla families scattered across four gorilla tracking regions of Buhoma in the northern area, Ruhija in the eastern region, Rushaga in the lower south and Nkuringo in the upper south and all this habituated mountain gorilla families are open to visitors tourists and maximum of 8 people are allowed to trek the gorillas every day.

Mgahinga gorilla national park is a small national park situated at the border of Rwanda and the Democratic Republic of Congo and the park is home to one gorilla family which is open for tracking to tourists, Mgahinga also doubles as the smallest national park covering an area of 34 sq km and it’s also home to the endangered golden monkeys.

Gorilla tracking in Uganda is an all-year activity but Uganda’s four climatic conditions do affect the experience most especially during the rainy seasons of March, April and May and September, October and November but the dry seasons are from June, July, and August and then December, January, and February and this doubles as the best time to trek the gorillas as the trails are dry.