What is a Group of Gorillas called? 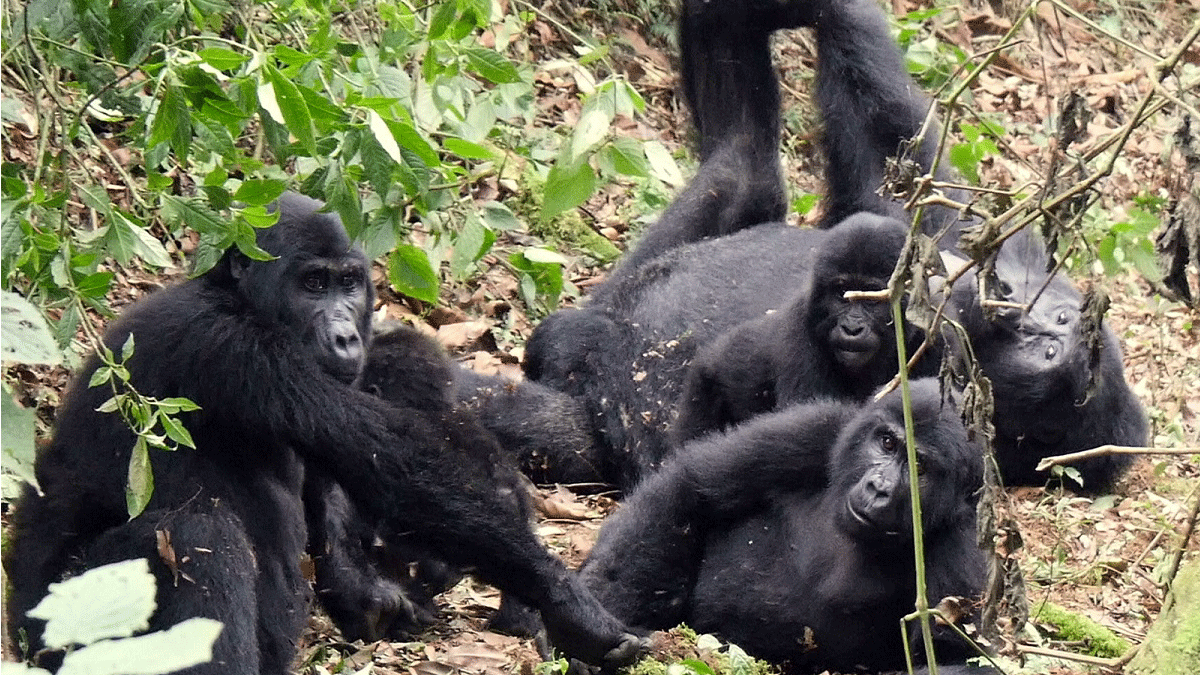 What is a Group of Gorillas called?

Gorillas are the most strong and big sized primate species on the globe. Just like the baboons and chimpanzees, they are also closely related to human beings.

Gorillas live in the tropical rainforests of east, western and central Africa. There are two species of gorillas that is; the western gorillas and the eastern gorillas and each of these species continue to be categorized into sub-species.

I all these subspecies, the mountain gorillas  are the most endangered and can be only found in east African countries of Uganda and Rwanda  and central Africa’s democratic republic of Congo.

A group of gorillas is called a troop or a band. These gorillas live a social life in the tropical rainforests; the gorillas are also referred to as families. In their groups/families, they always consist of 5-30 members encompassing of a silverback, females, and their off springs but certain times with more males.

A group is usually headed by the master silverback that is in charge of the members’ security and this is the only one who mates with all the females.

If any other male within the group tries mate with his females, it is taken as disrespect and they make serious fights and it is thrown out of the family to go and find another gorilla group.

Gorillas are very exciting animals to watch and the well known places where you can see them are Bwindi impenetrable forest national park and Mgahinga gorilla national park in Uganda.

Rwanda’s volcanoes national park and Virunga national park situated in Democratic republic of Congo, NOTE that these are the only homes to these greatly endangered mountain gorillas.

Research has it that the mountain gorillas cannot survive while in captivity and for that matter there is no other place you can find them if not in those mentioned countries and their respective parks.

It is belied that between the 1995s and 1980s, poachers were hired by zoos to grab mountain gorilla babies from Rwanda, Uganda and the republic of Congo which they did after killing the adult Gorillas but automatically the baby gorillas could not survive.

Travelers to this park have 98% chances of seeing these fascinating great cousins of theirs in the forest after an adventurous hike.

The gorilla groups mentioned above are found in the different sectors and tourists are grouped in accordance with the experience they wish to have in the forest. Some gorilla families are allocated in difficult to reach and such areas require a lot of energy and commitment compared to the closely located sectors which are easy to hike into and these are favorable for unfit travelers who are not physically fit and are not good at hiking. 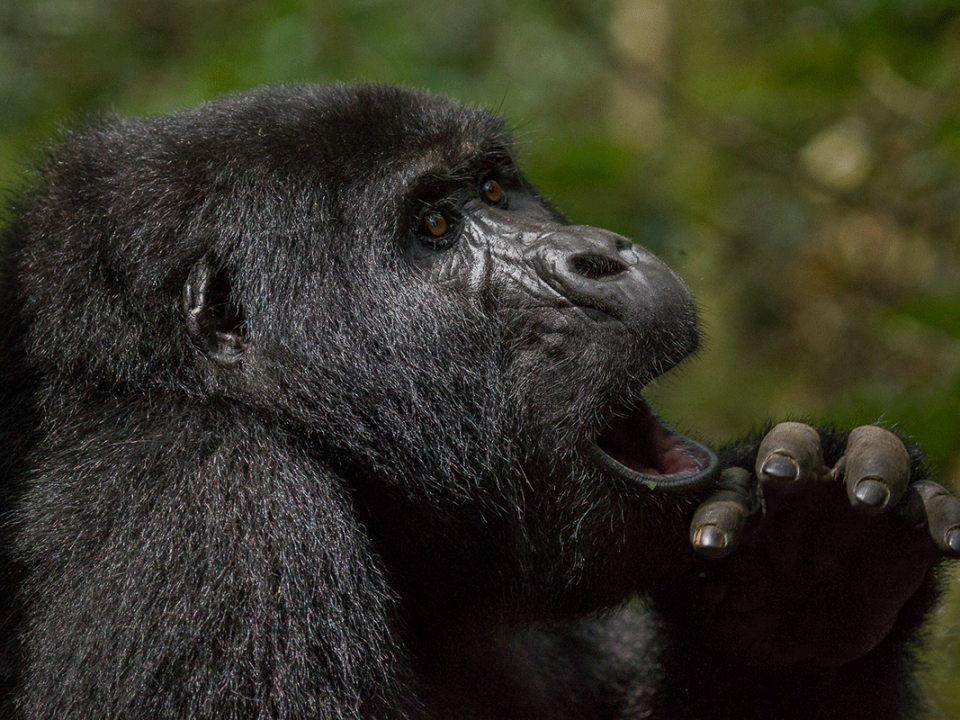