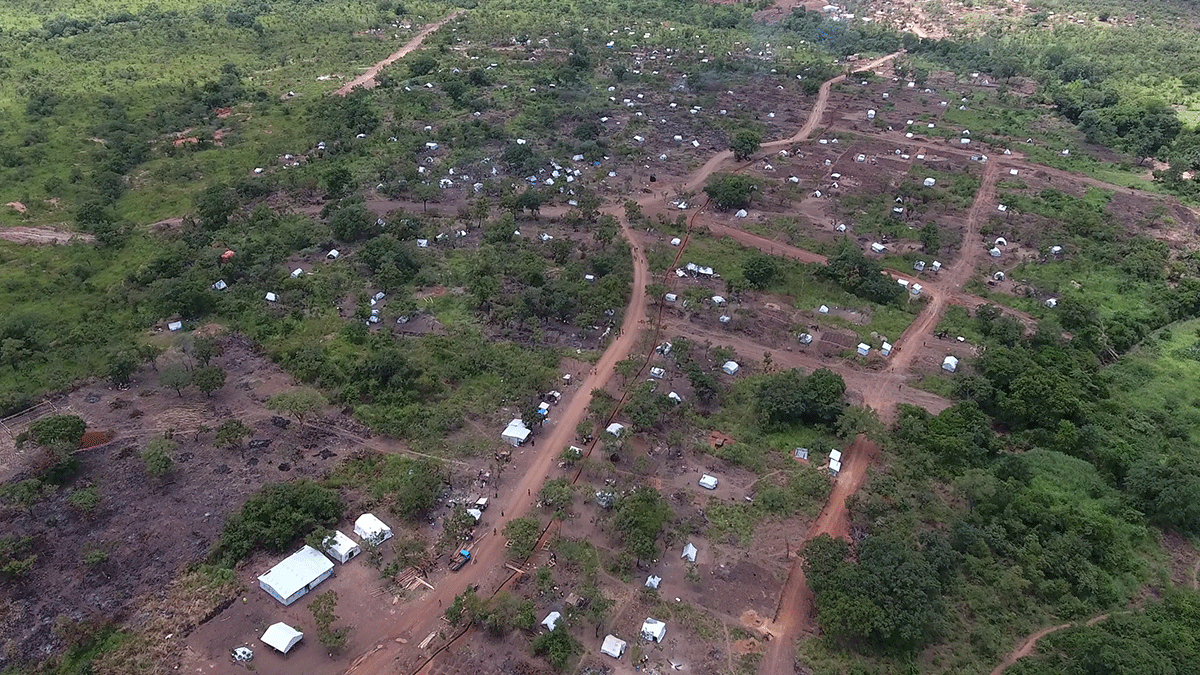 Drone technology has gradually become more available to travelers and the general public in the past decade. Most drones have high quality built-in cameras which can be used to capture beautiful aerial images and videos. However, as drone technologies become cheap and mainstream, governments around the world worry about their misuse especially if they get into the wrong hands. In Africa, wildlife authorities have become very strict when allowing drones into national reserves. Drones were originally designed to be used for spying purposes and because of that, military and other security agencies monitor their use in their countries.

National Parks around the world generally do not allow the use of drones by tourists for different reasons. They worry about the impact of drones hovering above designated wildlife conservation areas because wild animals could get stressed if they see them. There is one example of wildebeest getting scared by a drone as they were about to do a major river crossing in their annual migration. The unfamiliar sight and noise coming from the drone caused panic which stopped them from crossing the river. If their numbers had been higher, it could have caused stampede leading to drowning.

Using drones in Uganda and Rwanda

Rwanda and Uganda like many African countries have a rule which states that visitors should not act in ways that affect wildlife in any way. The buzzing noise from the drone could cause wild animals to flee or get agitated hence affected the quality of your safari. Your fellow travelers may also be affected by your actions especially if they miss an important animal sighting.

Drones can authoritatively be imported and used outside national parks in Rwanda for as long as one has a permit. Once one gets a permit, they must be prepared to follow certain laws and regulations including:

Only permanent residents and citizens of Rwanda can apply for permits or register a drone through the Aviation authority in the country. If you are traveling to Rwanda with a drone, you need to go through someone already in the country. You can read more here on how to get a drone permit for both commercial and recreational use outside national parks.

Using drone during a gorilla safari in Rwanda

One may be asking him/herself if they can I use a drone for my gorilla trek in Rwanda?

The answer is no. The government of Rwanda does not allow tourists to use drones while tracking or observing mountain gorillas. During the briefing for gorilla trekking, the park Rangers will let you know of the best way to film gorillas without necessarily using drones. Photographing gorillas can only be done with standard cameras. A drone hovering above a gorilla group could scare them and turn you into a threat.  Gorilla charging is rare but possible if they see you as a threat.

One can be arrested by security Agencies in Rwanda and have their equipment confiscated if found with a drone illegally. You don’t want to be found with an illegal drone near a border post, airport, government building, political institution or prison.

Uganda allows drones into the country for both commercial and recreational use as long as it is cleared and a permit is issued. Similarly the drone laws and requirements are like those of Rwanda but with few adjustments. One doesn’t need to be a resident or citizen of Uganda to apply directly to the authorities. Travelers can apply for a permit through the Civil Aviation Authority but must also get clearance from the Uganda Defense forces. Like in Rwanda, one needs to apply for the permit at least a month before arriving into the country. Expect to be charged a small fee for the approval. You can visit the website for more details and application or you can entrust safari vacations and travel services to the bookings on your behalf directly from the offices

Using drones during a gorilla tour in Uganda is strictly prohibited. Immigration officials will be looking out for any drones at border crossing points and the main airports. If they find an illegal drone in your possession, they will confiscate it and hand it back to you only when you are departing the country.

Safari vacations and travel services assists clients in planning and arranging a memorable tour, we proceed and acquire permits for all activities like gorilla tracking  permits, drone permits and other related  necessities like transport and accommodation among the many ensuring that no disruptions or inconveniences while on your safari after you have landed and the airport. So feel free to get in touch with us 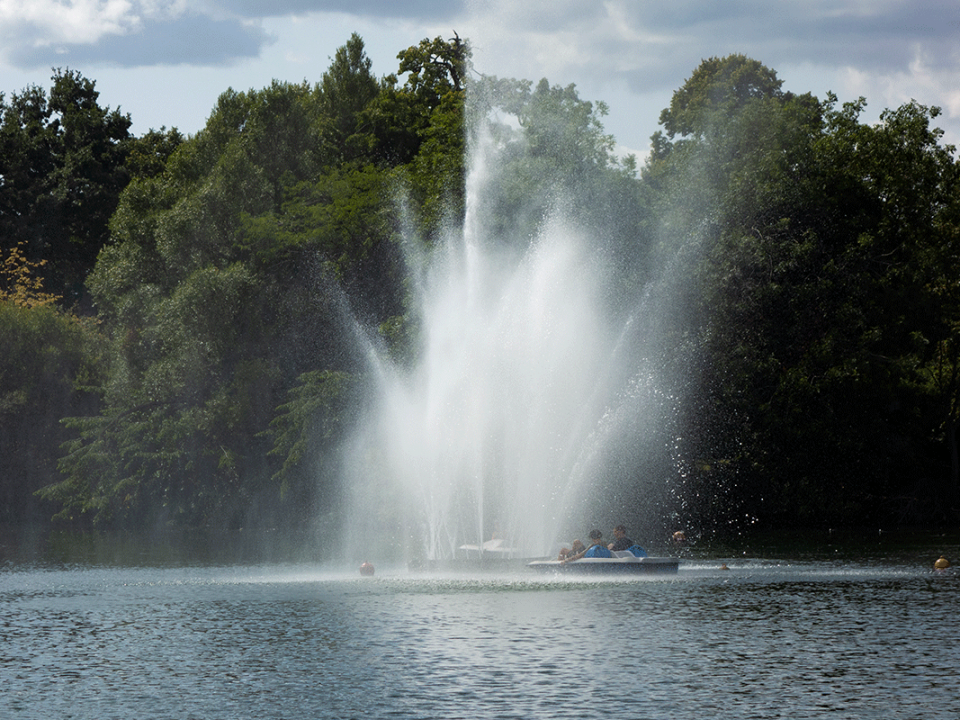 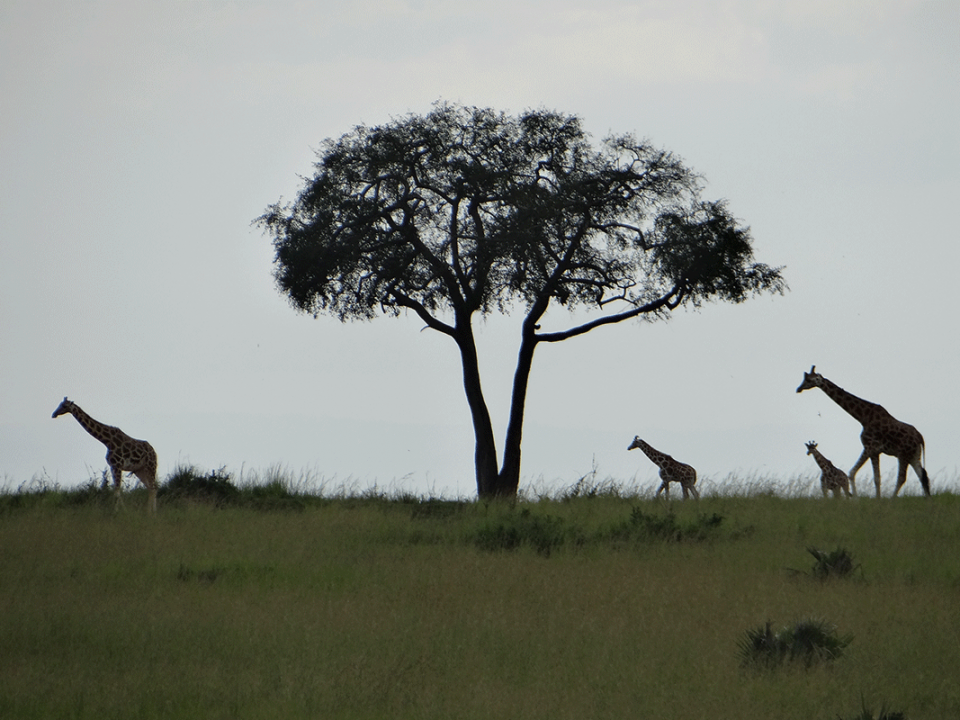 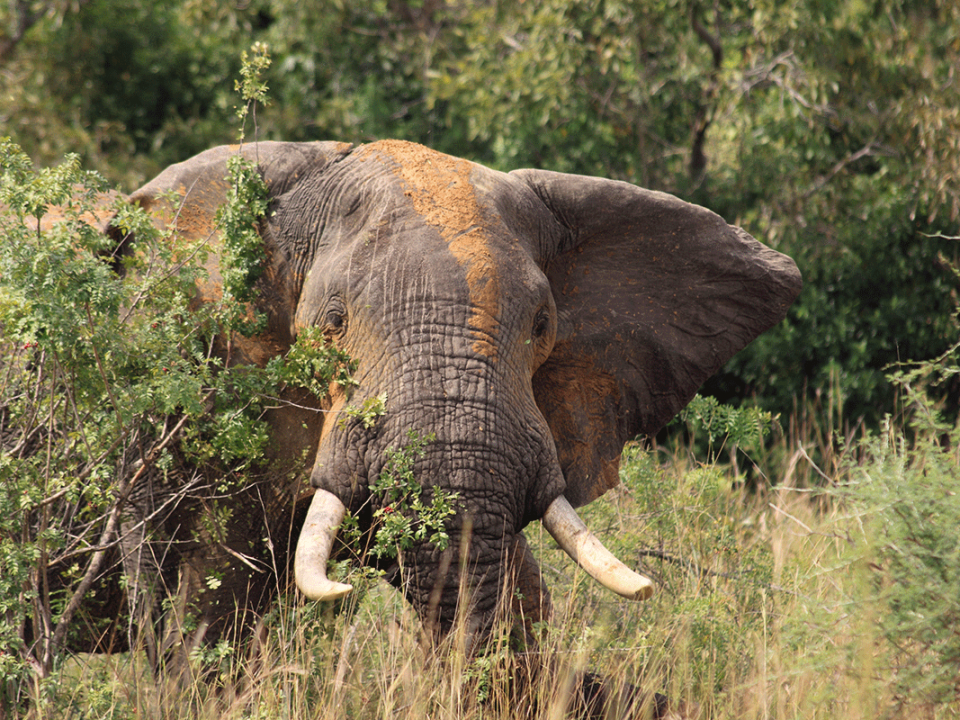 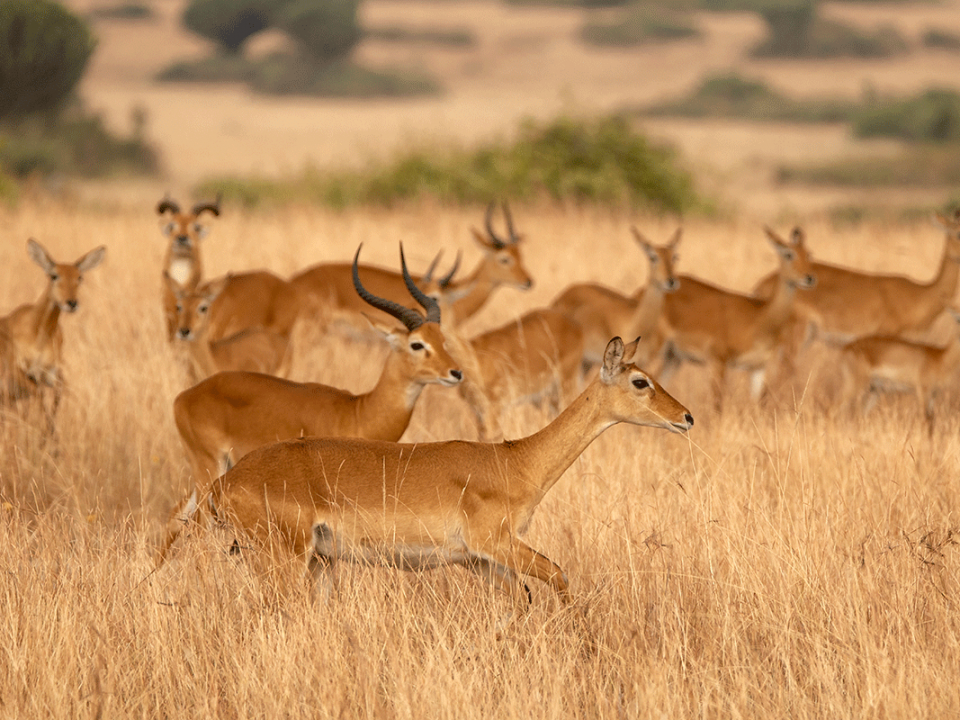 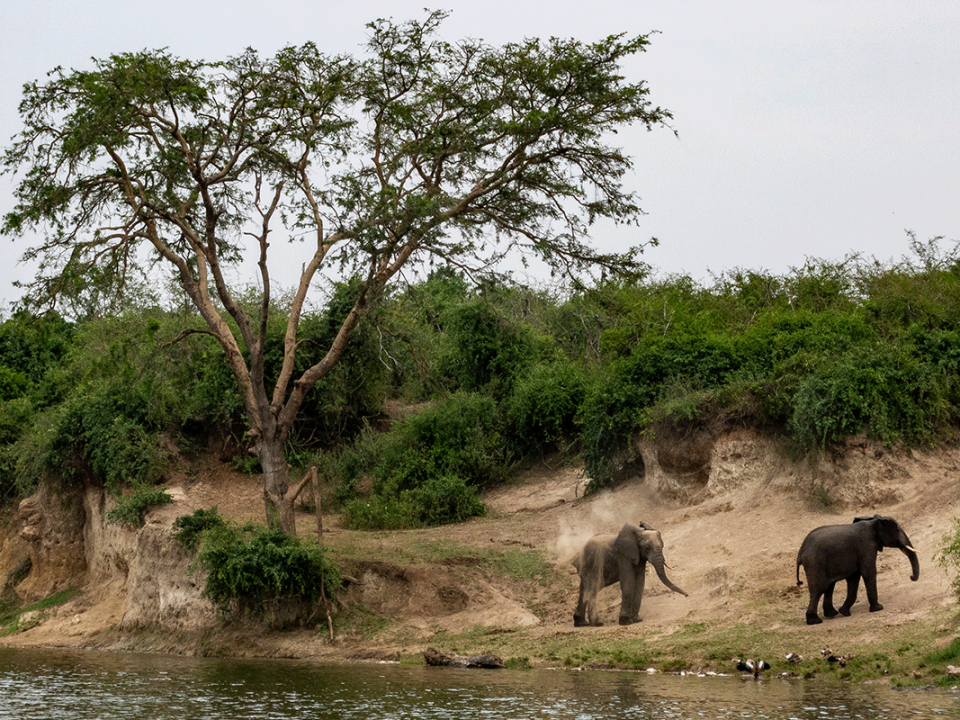