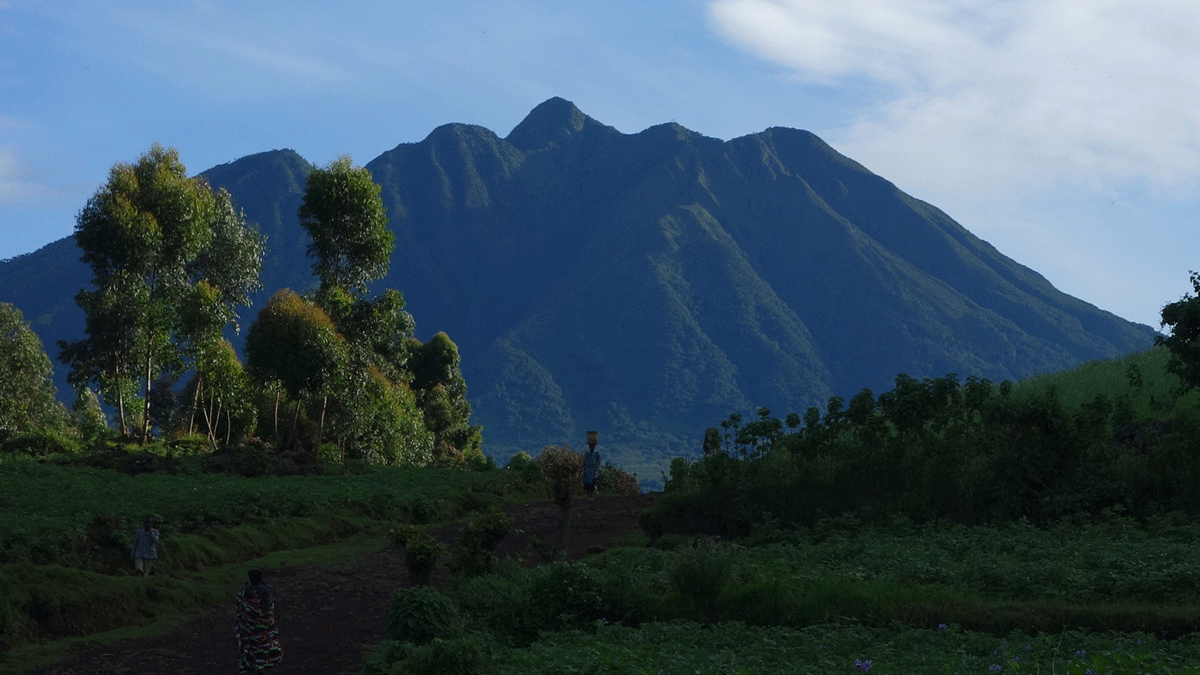 Holiday in Uganda in August

The month of august is among the ideal months for travel to Uganda , as it is in the late of the dry season and this makes wildlife easier to spot in the national parks and reserves of Uganda for example the elephants, lions elusive leopards, and other mammals will surely be easier spotted while on you safari.

This is the period when almost all the Ugandan national parks at their best, so travelling into Uganda in destinations such as the Murchison falls national park for wildlife and boat safari, Bwindi impenetrable forest national park and mgahinga gorilla national park for gorilla tracking, and Queen Elizabeth for the big five, all this among others will be a best and lifetime experience if done at this time when the weather us is at its best.

Though the day will be filled up with sunlight and does not seem to be ample, your times in Uganda during this month of august will be fully characterized by activities; from early morning starts heading into the forest for gorilla tracking and then the evenings will take you to the fascinating locations, select from Uganda’s brilliant accommodation part of your evening chilly and cool.

To travelers who want to do gorilla tracking, it is best in this dry season of august as gorilla tracking is best done on dry grounds and the roads plus trails will be on point, so don’t miss out on what the southern part has to offer. And there is still best wildlife viewing and boat safaris in the parks with dry season and animals assemble at the water sources. Note that Uganda is leading on adventures, ranging from gorilla and chimpanzee tracking in the misty rainforests not forgetting white-water rafting on the mighty Nile River proceeding to trekking in the highest mountain range in Africa.

Western Uganda is the leading region for wildlife adventures since it’s a home to the several countries national parks and reserves where you are able to do gorilla tracking and chimpanzee tracking as well as the Rwenzori mountains where the draws are adventurous hiking and climbing to the top of mountain Stanley, Africa’s third highest mountain.

Uganda has city called Jinja with its town in eastern Uganda that is usually on most of the adventure travelers’ travel plan. With its wide range of activities on the river Nile and in the neighboring areas. White-water rafting on Grade v rapids tops the activities on the list, but still there is other plenty adventurous fun to be had, it can even be a bungee jumping from the riverside cliff or horse riding on the river banks in the same region, an addition to the mountaineers as they can take part in hiking and climbing Mount Elgon which is ranked as Africa’s 8th tallest peak.

Get in touch with Safari Vacations and Travel Services for your Uganda safari in august and we help you plan your adventure trip to Uganda accordingly, and we can still be helpful in Booking the Gorilla Tracking permits.