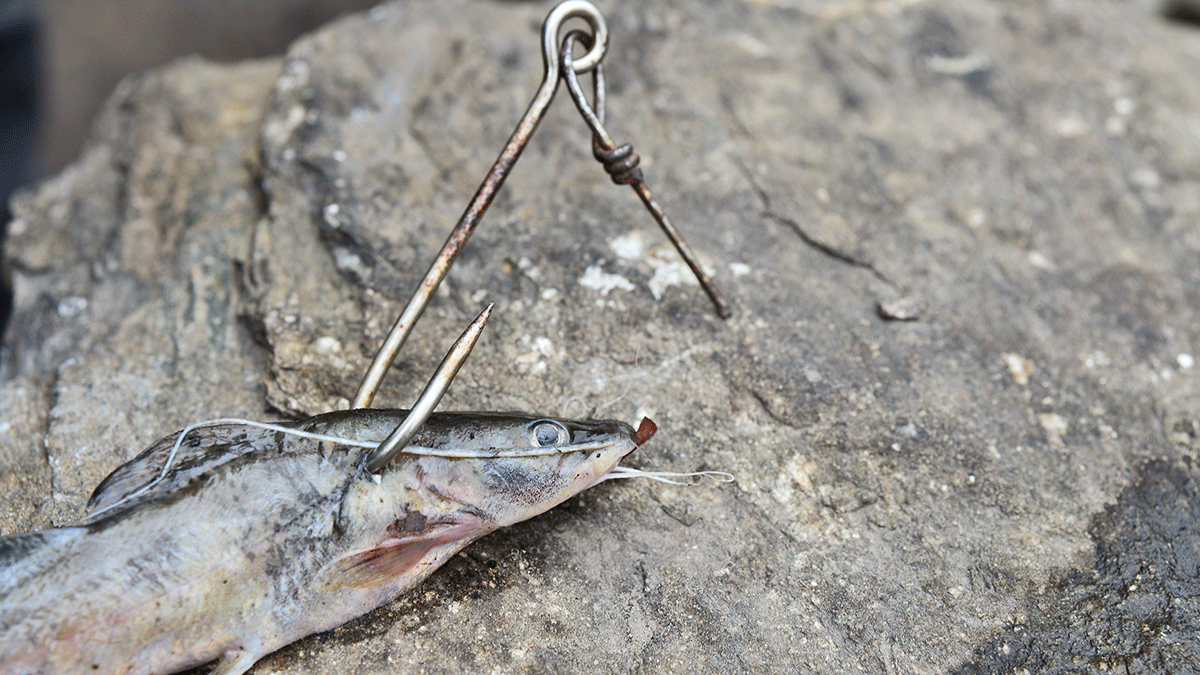 Sudan cat fish. The often known sudan cat fish, the sudan squeaker, the synodontisfrontocus is a species of upside down cat fish that is largely distributed in the entire northern and central Africa. This has been declared in the democratic republic of Congo, Kenya, Chad, Sudan, Somalia and Uganda.

It was first described by a French zoologist Leon viallant in the 1895, from the specimen he collected in the White Nile Sudan. As the specimen name Frontosus is in Latin meaning “Loroad head”

Our Safari Vacation and Travel Services specialist guides highly recommend fishing for Sudan cat fish in the North west of Kampala, the main capital of Uganda in the well-known Victoria falls in Murchison falls national park where the area is protected and commercial fishing is not allowed where the beast Nile perch have been fished on the dead baits during fishing safaris below the Murchison falls in any season of the year with the dead baits, your high odds of catching the Nile perch on hook with a fishing rod.

For the local economy, the cat fish is a big source of food for the local citizens and economy. It is taken to be the best fish species as it has less bones on the body when compared to other fish species.

Mature Sudan cat fish in Africa can lay between 4000 to 100,000 eggs and breeding males can fertilize as many as 9 spawns a season with the high breeding mechanism allowing the fish to breed widely throughout the year making them not so much endangered as they will only need water temperatures between 24-27ºc.

An average of 45 kilograms was registered below the Murchison falls being caught on the dead baits below the falls but on usual commercial fishing nets a record of 100 kilograms was netted.

The cat fish are largely omnivores, feeding majorly on the plant tissues, insects, zoo planktons, fatal planktons, detritus and other dead organic matter down in water.

For inquires and more about fishing safaris in Africa get in touch with Safari Vacations and Travel Services specialist fishing guides for your excellent fishing safari. 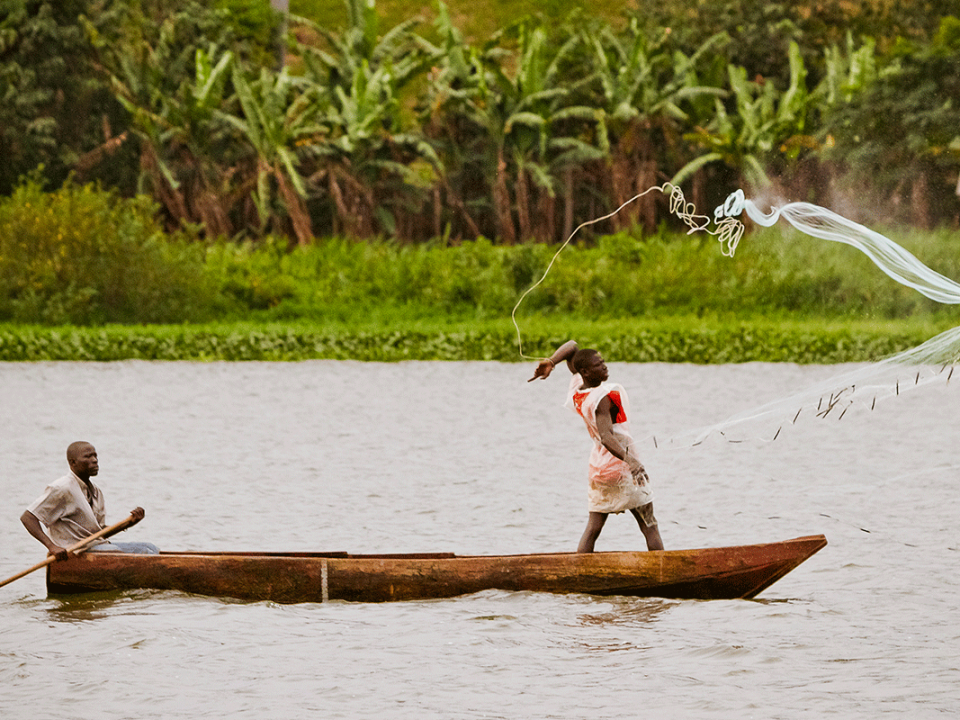 Fishing Trips and Safaris in Uganda