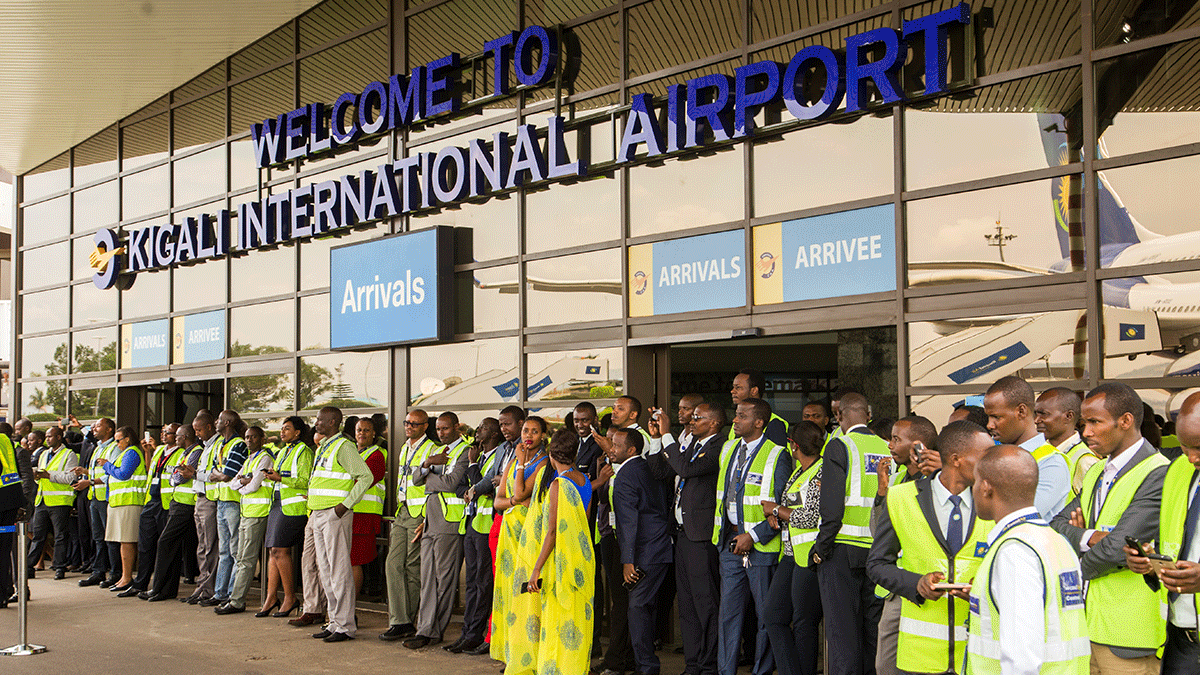 Kigali International Airport is located in Kigali 10kms east of the central business district in the suburbs of Kanombe. It was formally called” Gregoire Kayibanda” International Airport but some people call it Kanombe International Airport because of its location in Kanombe. Kigali International Airport got its current name in 1999. Kigali Airport had two runways but one runway was later closed after a request from the Rwanda Patriotic Front (RPF) on 3rd August 1993 during the Arusha Peace Accord.  On April 6th, 1994 the presidential jet which was carrying H.E Juvenile Habyarimana of Rwanda and H.E Cyprian Ntabyamira of Burundi was shot down by a surface-to-air missile as it approached Kigali Airport killing all the people on board. It’s still not clear who shot the plane down whether it’s the RPF or the Rwandese Defense Forces. This led to the renewal of the Rwanda civil and even sparked of the 1994 Rwanda genocide that left almost 1,000,000 people dead mainly Tutsis and some moderate Hutus.

Kigali Airport is elevated at 1491m making it one of the highest international airports in the world. It has a runway of 3500m hence making it safe for all kinds of Airplanes to land safely. Kigali International Airport has three terminals. The main terminal (two-story building) was built to replace the single-story building that now serves as the VIP terminal. The main terminal has a capacity to handle 6 medium-size jets as well as a Boeing 747jet. The third terminal is used for cargo.

Kigali airport is operated by the Rwanda airport authority and regulated by Rwanda Civil Aviation Authority. It is also home to Rwanda air which is the national carrier. Rwanda’s air offices are located on the last floor of the main building. In addition to Rwanda air, there are three other airlines based in Kigali namely; Akagera Aviation, Tempus Jet (an American airline providing charter flights), and Nexus Aero (a Saudi VIP). The offices of Akagera aviation and Rwanda civil aviation Authority are also at the Airport.

Kigali Airport is the main air gateway for all the destinations in and out of Rwanda. It also serves as a transit Airport to neighboring countries like Burundi, Eastern DRC-Democratic Republic of Congo in the towns of Bukavu and Goma as well as southwestern Uganda. Apart from Kigali Airport, Rwanda has 4 0ther Airports including Kamembe Airport, Ruhengeri Airport, Butare Airport, and Gisenyi airport.

Kigali Airport is one of the best airports in the region actually it’s number one in East Africa because of its excellent customer care services and punctuality. In 2017 it was ranked the 7th because of its fire and safety standards and number 2 in Africa due to its compliance with ICAO Standards.

Kigali airport has a number of facilities at the airport. these include Free WIFI in the waiting area, ATM machines, baggage wrapping, Airport lounges which can be accessed at a fee, a café for food and drinks, three modern conveyor belts that allows easy movement of passenger luggage, more than 10 check-in- desks, a well-equipped health center, and duty-free shops.

According to Rwanda Civil Aviation Authority, Kigali International Airport served more than 710,000 passengers in 2016 compared to 135,189 passengers in 2004. Kigali International Airport has recently been on high demand this is because Rwanda has become a tourist destination area mostly because of mountain gorillas in Volcanoes National Parks. Other tourist destinations in Rwanda include the Nyungwe forest national park and Akagera national park. It has also become an option for tourists traveling to southwestern Uganda in Bwindi and Mgahinga National Parks for gorilla tracking. These parks are just a few km from the border. The driving time from Kigali to these parks is 4-5 hrs. while the driving time from Entebbe to Bwindi and Mgahinga is 8-9hrs drive. This makes Kigali airport the best option because it’s very close as compared to Entebbe.

Kigali International Airport was designed to handle 400,000 passengers per year but due to an increase in the number of passengers, it doesn’t allow further expansion of the airport because of the physical makeup (topography). Therefore, in 2016 the Government of Rwanda started plans to build a new airport so that they can meet the high demand. The contract was given to a Portuguese construction company and the work commenced in 2017. The new airport is called Bugesera international airport and is being built 40 km southeast of Kigali on the south side of the Nyabarongo River. It will be built in two phases.  In the first phase, the airport will have one runway with plans to build a second runway later. the airport will have a capacity to handle 1.7 million passengers per year and 4.5m per year when the construction is finished.

Kigali International Airport can be accessed from the city center by hiring private taxis, motorcycle taxis, and or hire an airport taxi from the airport. Alternatively, you can arrange with a local tour operator like Safari Vacations & Travel Services Ltd for all your ground handling services. We are highly rated on trip advisor as well as Safari bookings.

What to Expect on a Safari in Masai Mara 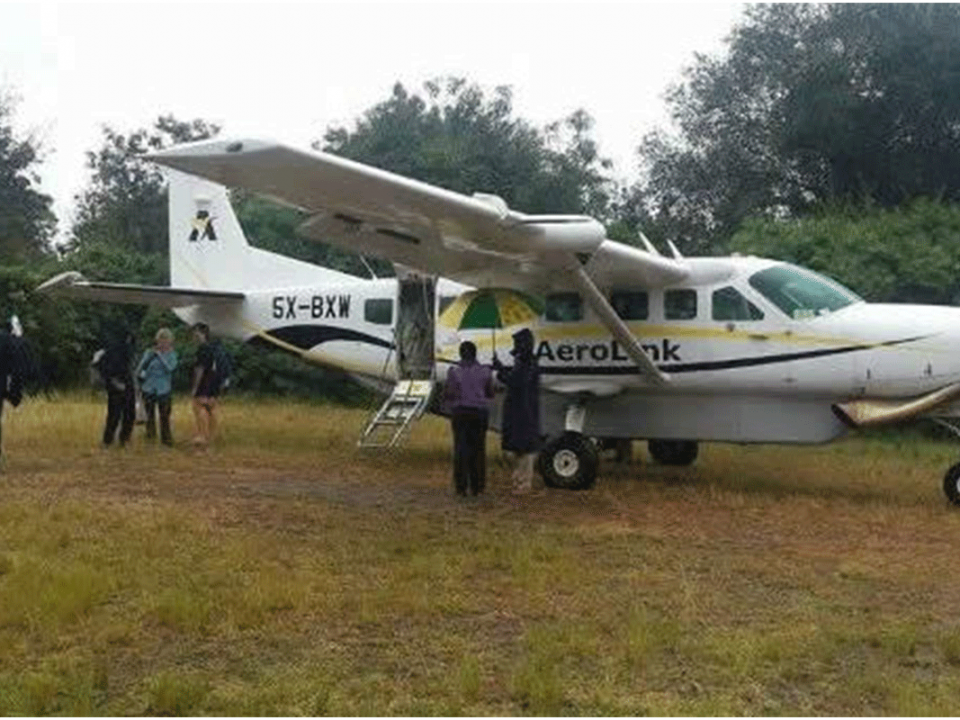 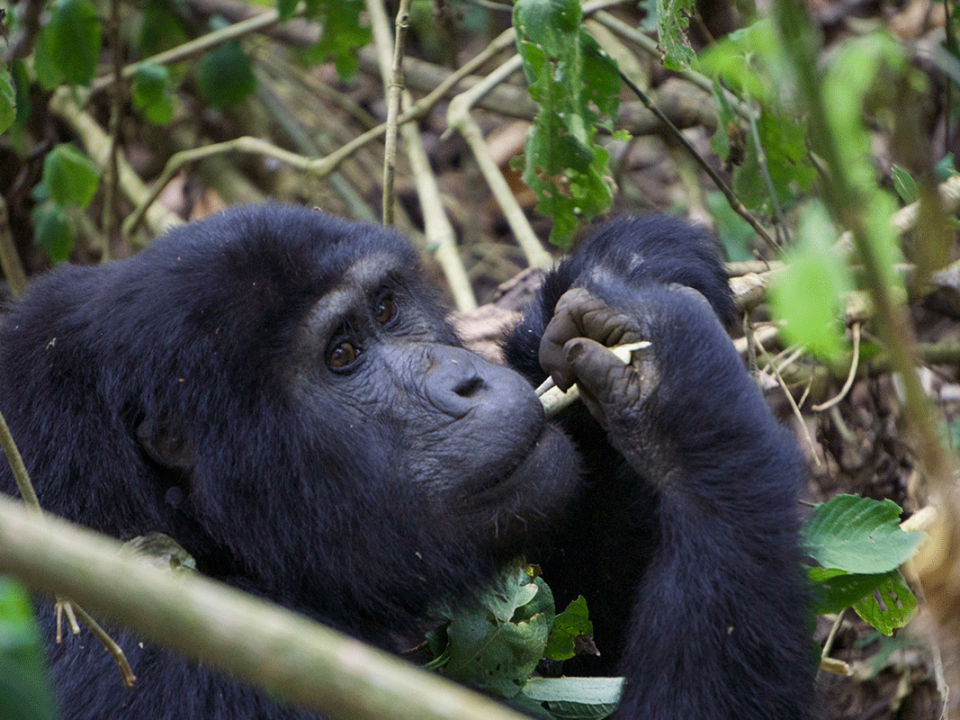 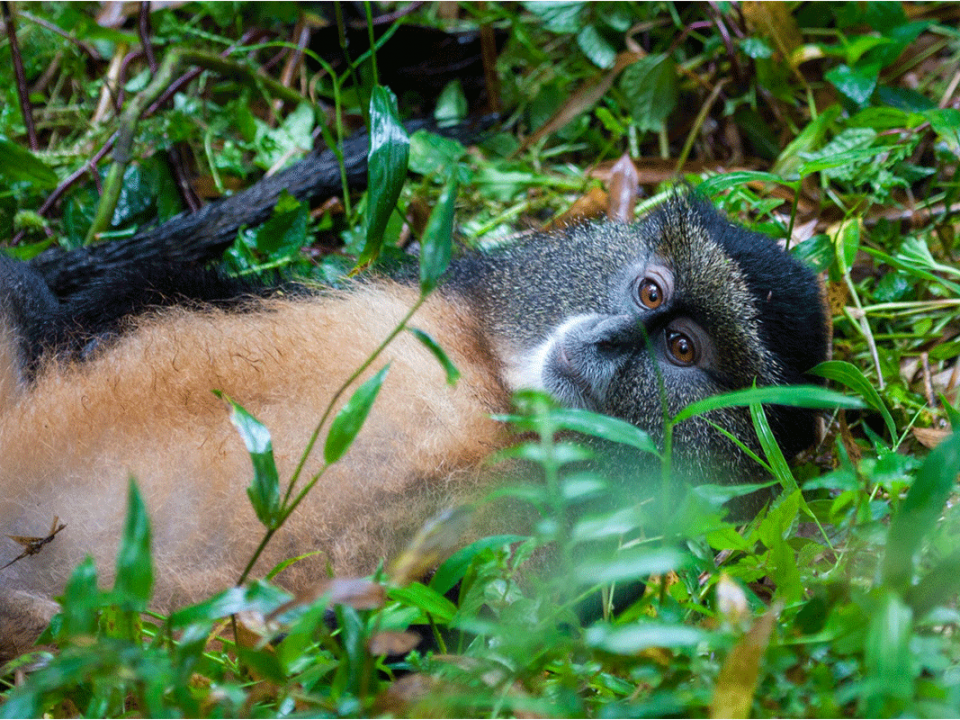 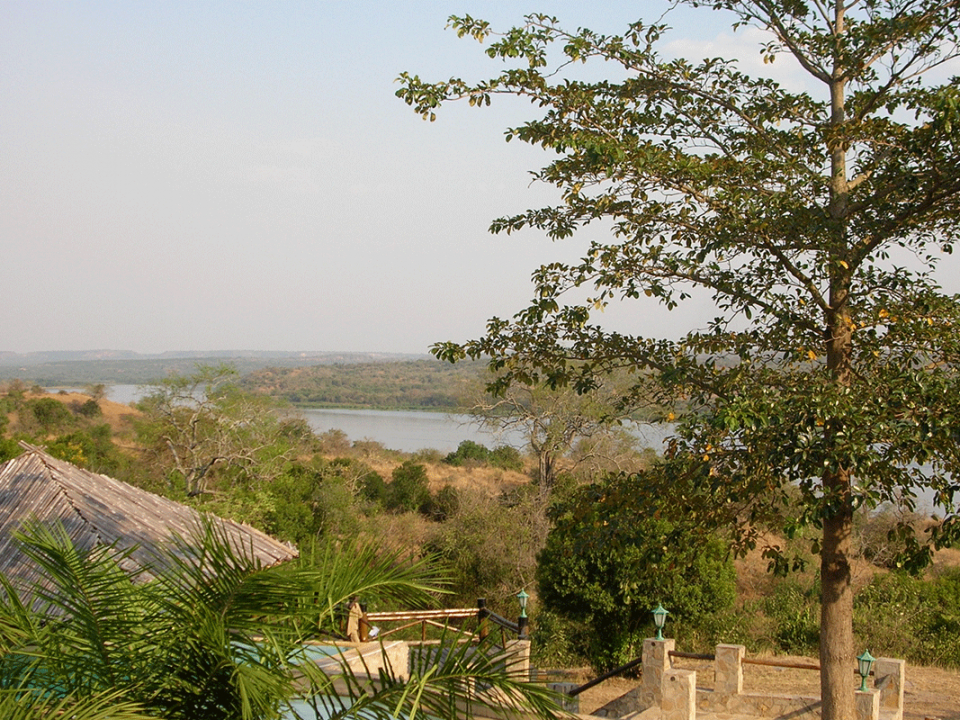