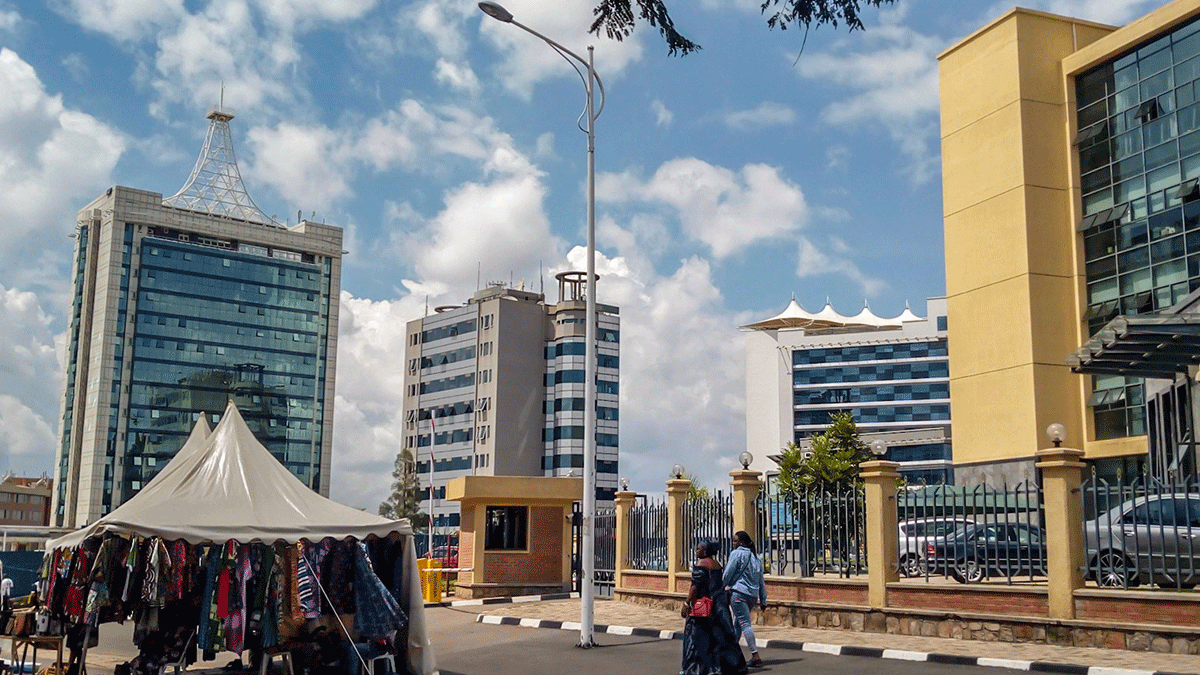 Kigali City is located approximately 100kms from Kabale town, it is the capital and largest city of Rwanda. Kigali has been Rwanda’s main economic, culture and transport hub since it became the capital following independence from Belgium in 1962. It is a city characterized by rolling hills, series of valleys and ridges joined by steep slopes. It is found in the province of Kigali with a population of 2.5 million people. The districts of Gasabo, Kicukiro, and Nyarugenge from Kigali city. The city is elevated at 1,567m.

The city has a lot of tourist attractions ranging from dark tourism to local markets, craft markets, and museums.

Kabale and Lake Bunyonyi are gateway places for people who are coming from or going to Bwindi impenetrable national parks for Mountain Gorilla Tracking.

Our one-day city tour of Kigali is ideal for people who are in Kabale or Lake Bunyonyi and have a free day to go to Kigali from Kabale and come back in the evening.

This one-day Kigali city tour will take you to Kigali Rwanda from Kabale. You will be picked by our driver guide from either lake Bunyonyi or Kabale town at 6 am in the morning.

Our driver-guide will pick you from your hotel in Kabale town or lake Bunyonyi in the morning at 6 am, drive to the Katuna border. At the Katuna border, you will go to immigration and get your exit visa and then after crossing to Rwanda. After stamping your passport on the Rwanda side, you will get back in the vehicle and then head to Kigali city.

On arrival at Kigali, you will go directly to the Kigali genocide memorial. This is a memorial found in Kigali and is the biggest memorial in Rwanda .it was established in 1999 and officially opened in 2004 when Rwanda was commemorating the 10th anniversary of the 1994 Rwanda genocide.it is the final resting place of more than 250000 people who were picked in and around Kigali. The Centre has three sections, the children section, the exhibition section, and the gardens where there are mass graves.

From here you will head to the Nyamata genocide memorial. Nyamata is located in Bugesera district, approximately 30kms southeast of Kigali city. This is a memorial where people were killed in a church. It is believed that 10000 people died in and around the church. The clothes of the victims are displayed in the church.

From Nyamata you will drive back to Kigali and have a lunch break at Hotel des Mille Colline or any other local hotel. Hotel Des Mille colline featured in the 2004 movie called hotel Rwanda. the most significant part about this hotel is that the hotel manager protected and fed more than 1000 people in this hotel and nobody was killed or hurt inside this hotel.

Things to consider in this 1-day Kabale- Kigali city tour

Safari Vacations and Travel Services Ltd Organizes 1-day Kigali city tours from Kabale. Contact us for all your travel needs and our safari consultant will give you all the information needed.