How do gorillas fight? 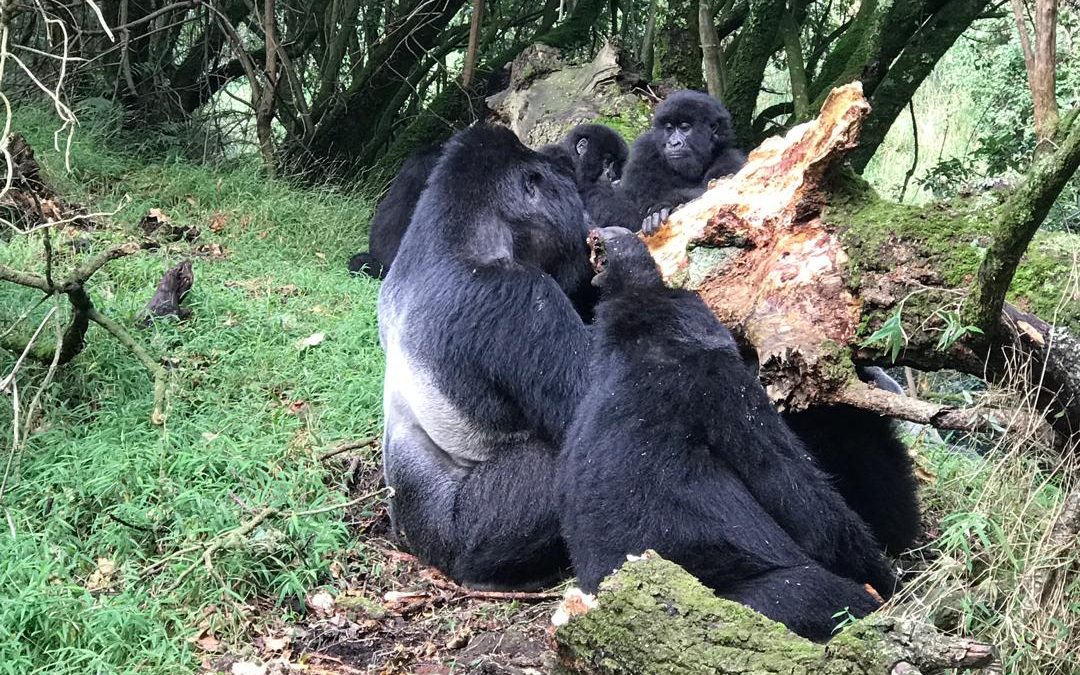 Why do silver back gorillas fight?

Gorillas are the closely relatives to human beings as the scientifically share 90% DNA with humans and have different body parts that closely look like those of humans.

Their behavior and level of intelligence are exciting gorillas like in the tropical rainforests in the east and central Africa and are said to be so dangered since they lost their homes. they live in groups which are usually led by silverbacks. these silverbacks mat we male gorillas and are called silverbacks because their back burns to silver when reach clock to the maturity stage.

Silver backs gorillas hardly fight but when the fight, it is indeed severe and intense. gorillas are gentle and try as much as possible not to get into conflicts or fight.

They instead show that they are unhappy with whatever could be taking place or when it is not in happy moods and doesn’t want any disturbance, they beat their chests to express their strength and warn that they shouldn’t be father interrupted and should be given a chance. They also have additional teeth surrounding when they are frightened.

Most gorillas beat their chests so hard and loud and stamping their feet on the ground when they charge and tis usually the start stage of a gorilla fight, when you are close to these gorillas and you notice such an act, you are advised to stay calm to maintain peace.

Their canine teeth are very sharp that they easily penetrate into their fresh of another gorilla or any other animals involved in the fight. Some of the reason for gorilla fight include;

To protect the group/family from intruders and enemies.

Silverbacks fight when they meet with another gorilla group. Silverbacks of each group will show their energy to each other and when they start fighting, they will use their teeth to injure the other which may lead to serve bleeding and may result into death. They fight enemies approaching their groups for protection.

To break off from the main group to start another group with some members from the group.

Since there is only one leading silverback, the rest of the males are not allowed to make decisions and to make with the group females and when they mature up, they want to go and make their own groups. So they eventually fight before taking some members of the group to start their own.

Gorilla fights are not common because they are gentle and are peace loving, but can be aggressive where it is necessary.

How do Gorillas fight?

Safari Vacations and Travel Services gives an opportunity to trek into the African jungles searching for the mountain gorillas in their natural homes. We arrange Gorilla trekking safaris to Uganda and Rwanda starting from budget to luxury and we can customize any safari holiday basing on your budget and your interests.

Get in touch with Safari Vacations and Travel Services for further inquiries about Gorilla trekking safari holidays and assistance in booking the permits.