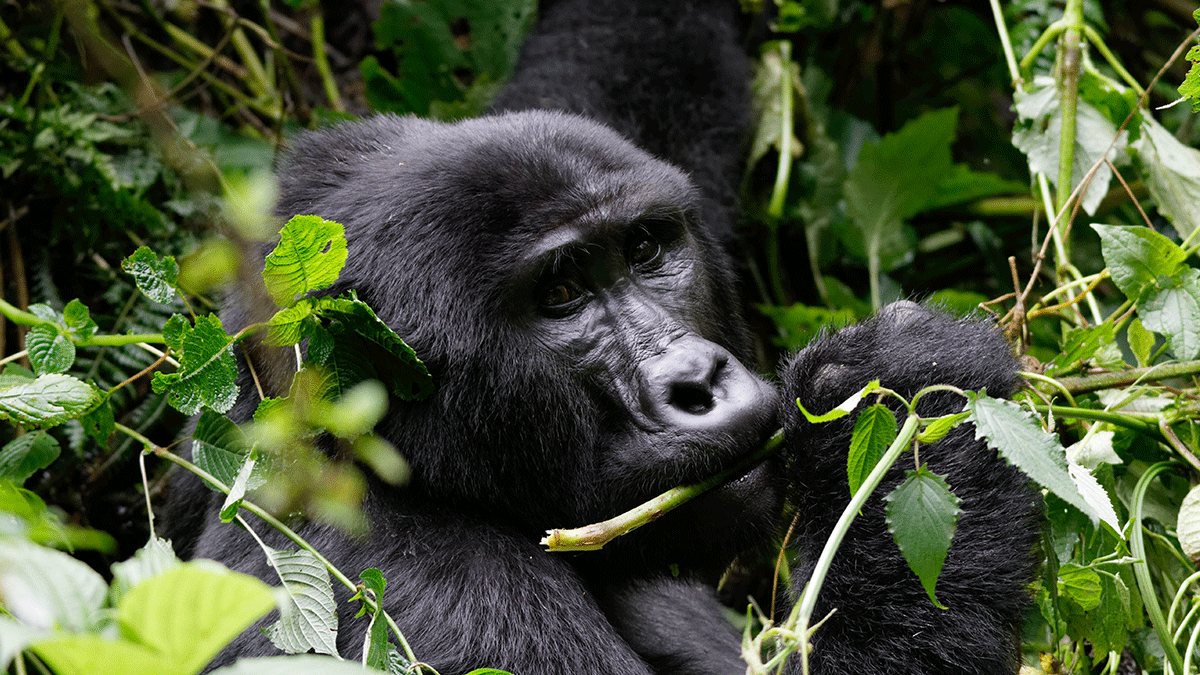 Mirama hills is a small border town in Ntungamo district, Ankole sub-region. It is one of the main borders that connect Uganda with Rwanda but also very close to the three corners point where the borders of the two countries meet with the border with Tanzania. The town derives its name from the hills which are north of the town rising to an altitude of 1,560m (5,120 ft), above sea- level. The town lies on the banks of river Muvumba, a tributary of the Akagera River. In the south of Mirama hills across the border, in Rwanda, the border town is called Kagitumba. Kagitumba is the main entry point for people going to Rwanda from Uganda especially those going to eastern Rwanda in the towns of Nyagatare, Kayonza, Kibungo, and Kabalore. Mirama hills border is located 350 kilometers by road southwest Kampala, Uganda’s largest and capital city. It is also approximately 37 kilometers by road, southeast of Ntungamo, the administrative center, and the largest town in the District.

Safari Vacations and travel services ltd organizes pick up arrangements from the Mirama hills border. This pickup is ideal for tourists who will have finished their safari in Rwanda’s Akagera national park and would like to do gorilla tracking in Uganda in the gorilla national parks of Bwindi and Mgahinga. This would help in saving time other than driving back to Kigali to cross through Katuna and Chanika borders. Mirama hills border is just 1 hour and 30 minutes from the northern exit gate of Akagera National Park where most of the tourists exit from.

From the Mirama hills border, you can also connect to Uganda’s Queen Elizabeth National Park which is 4 hours away, and Lake Mburo National Park which is approximately two hours away. in Queen Elizabeth National Park, you will be able to do a game drive and if you are lucky you can spot four of the big five such as lions, leopards, buffalo, and elephants. You can as well see Antelopes such as Uganda kob, waterbuck, bushbuck Oribi, primates such as baboons and chimpanzees, birds, and scenic views of the Rwenzori Mountains. A boat ride on the Kazinga channel is the highlight of all the activities done in the park. You will be able to see big schools of Hippos in the channel, crocodiles, and lots of water birds as well as other animals such as Elephants and buffalos which come to the channel for water.

Lake Mburo is a small savanna park located in the Ankole subregion in the Districts of Kiruhura, Mbarara, and Isingiro. A game drive in this park is so rewarding in the sense that you will be able to see lots of zebras that are not found in many of Uganda’s national parks apart from Kidepo valley national park. Other animals found in this park include Impalas, Topi, Waterbucks, Giraffe, Buffalos, Primates such as baboons and velvet monkeys, hippos, and crocodiles in the lake birds among others.

Why Track Gorillas in Uganda Not Rwanda?

How do I get a Gorilla permit?

Gorilla permits in Uganda are sold by the Uganda wildlife authority (UWA), this is a body that manages and controls all the protected areas in Uganda.  You can contact them directly to buy your gorilla permit or use a trusted tour operator like Safari Vacations & Travel Services Ltd to help you in buying the gorilla permit. What we need is just the dates you need to track the gorillas, passport copy, and nationality, once we confirm the availability of space on the requested date, we reserve the permits, send you an invoice to do the payment and after we send you scanned copies of the permit.

How far is the Mirama hills border to Bwindi or Mgahinga?

From Mirama hills border to Mgahinga gorilla national park it is approximately 210 km.