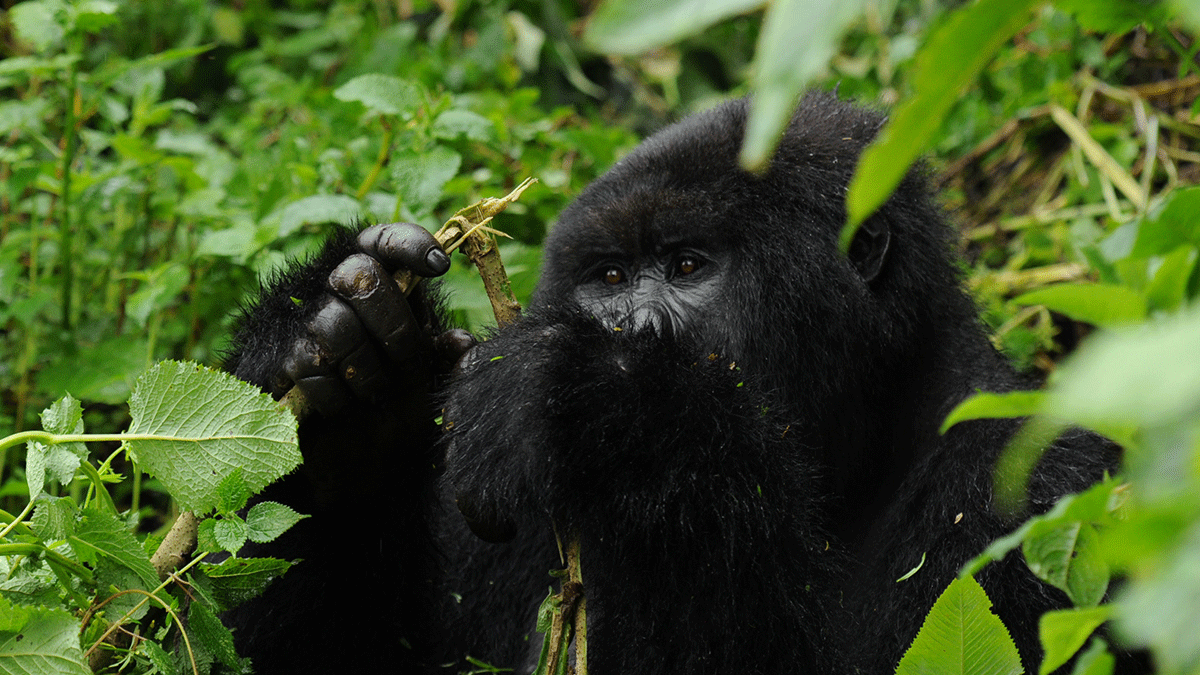 Trying to figure out the best time to track Mountain Gorillas in Uganda which is done in Bwindi impenetrable national park and Mgahinga national park, the activity can be conducted throughout the year however different seasons come with different advantages and disadvantages and time for gorilla tracking can depend on your plan as well as preferred holidays in the year.

Uganda experiences two seasons that is the dry and wet season, dry season comprises of months of January, February, June , July, august, September and December which is termed as high season.

Upon this season the is little or no rain in the tropics and thus makes gorilla trekking less strenuous as the area are no so muddy but however getting to see the gorillas may take some time due to the fact that they move long distances to look for what to feed on in the forest. However even when its dry season you are expected to move with safety rainy jackets since the tropics can experience rains at any time due to altitude levels.

The rainy season takes months of April, may, October to November which makes gorilla tracking strenuous as the surface tends to be more slippery making it hard to hike and trek gorillas but however the gorillas don’t move too much during this season but decide to take shelter in the thick forests in the jungle making it difficult to observe them very well.

During this low season there many changes that happen within the industry as access to permits is less competitive, rates for accommodation lower and more so access to gorillas is easier since they tend to move down slopes the mountain to look for fruits and other foods.

Note: it’s not a must that it rains all day but rains can be experienced early in the morning or during night. Therefore you need to equip yourself with the right materials prescribed for the activity in order to have the best experience.

The best time to trek mountain gorillas is in January, February, June, July, August, September and December but because of global warming it is even becoming very hard to predict when it is going to rain or not